Diabetes and various diabetes treatments are a major concern for many, but for “Law & Order” actress S. Epatha Merkerson it is a mission that she is encouraging African Americans with diabetes to be proactive about their health care.

>> Does this Man Have the Diabetes Cure? – See Video

Merkerson, who is known for her role as Lieutenant Anita Van Buren in the  “Law & Order,” is working with pharmaceutical giant Merck for the America’s Diabetes Challenge: Get to Your Goals program.

The scheme encourages people with type 2 diabetes to talk to their doctors about setting and reaching their A1C or blood sugar level.

The promoters recommend that  people with diabetes have an A1C of less than seven percent to help reduce the risk of complications.

“It’s been really gratifying to be a part of a program that is spreading knowledge,” said Merkerson, who was diagnosed with diabetes in 2003. “I lost my father and grandmother to complications of type 2 diabetes so I learned firsthand how important it is to know your A1C and make a commitment to your goal. What I’ve learned is that type 2 diabetes is a manageable disease. I’m here to let people know that it is manageable and to not be discouraged, because treatment plans change but you have to stick with it.”

She’ll be in town this week for the American Diabetes Association Step Out Walk to Stop Diabetes. The walk will be held Nov. 1 at the Philadelphia Museum of Art. The walk begins at 9:30 a.m. and features a concert by Patti Labelle, a Health Fest and Kid’s Zone. 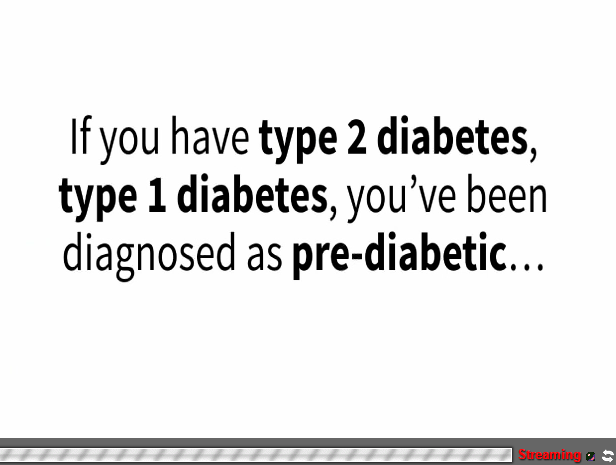