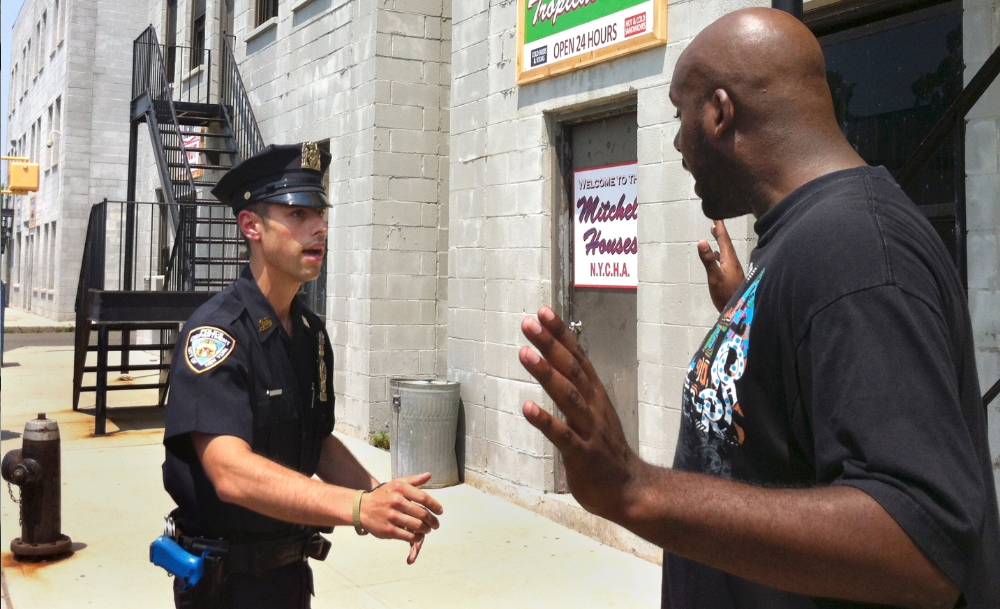 New York police unions are going to court to decide whether changeds to the stop-and-frisk program are properly made, having filed papers in the Federal Appeals court.

The unions claim the judge who ruled the stop-and-frisk practise was discriminatory insulted officers and they want the courts to examine the issue. New York City judge Shira Scheindlin  ruled stop-and-frisk to be unconstitutional in August 2013. She ordered that there be major changes to the NYPD practises including the appointment of an outside monitor to oversee changes to the NYPD and reform to police training and supervision.

Last month, the new New York City administration of Bill de Blasio asked the Second United States Circuit Court of Appeals to let it withdraw its appeal of the judge’s ruling in hopes of reaching a settlement.

De Blasio’s administration filed papers on Thursday with the second circuit court of appeals in Manhattan seeking to drop an appeal filed by the city under the previous mayor, Michael Bloomberg.

The mayor said in addition to dropping the appeal, he had reached an agreement with plaintiffs in cases against the city that would see a court-appointed monitor serve for three years in overseeing changes to the NYPD’s stop-and-frisk policy.

“It will lay the foundation for not only keeping us the safest big city in America, but making us safer still. This will be one city, where everyone’s rights are respected, and where police and community stand together to confront violence.” 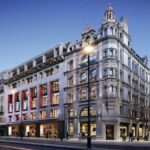 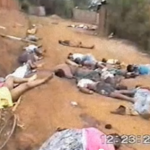