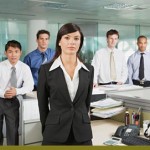 The demand for lawyers, particularly in the post-2 years PQE bracket has been extremely strong.  With new anti-money laundering rules coming into force in New Zealand in July and with a generally buoyant economy, the need for good commercial and property lawyers has also been strong both in the major centres and provincial areas.

The LawFuel law jobs network has continued to grow its job listings and influence via its social media law jobs sites on Facebook and LinkedIN as well as Pinterest and across other networks.

Using social media has been a developing feature of the LawFuel network with many applicants coming to jobs via the large Facebook and LinkedIN groups and pages. 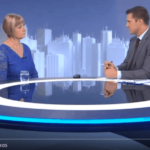