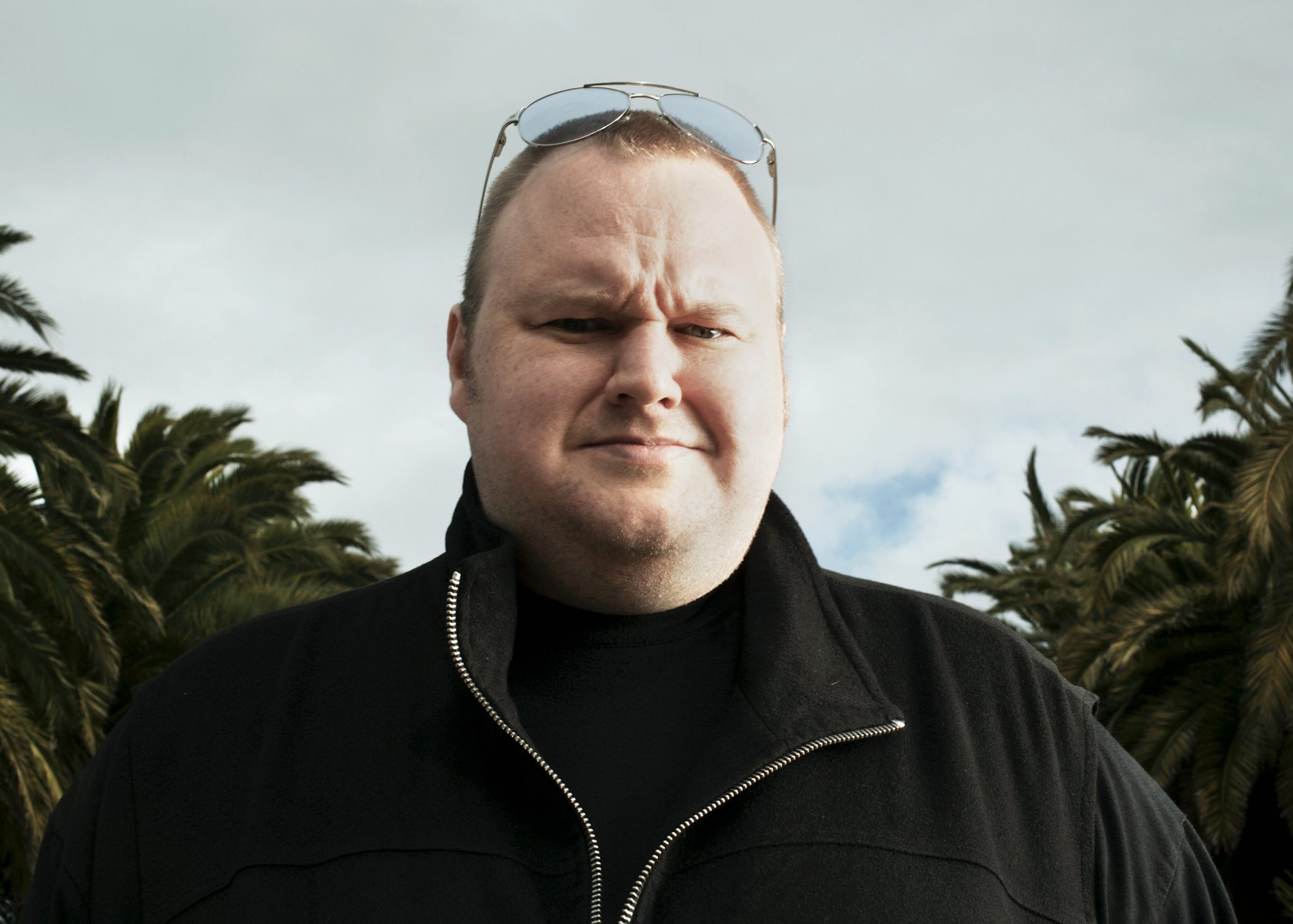 The US Government and Kim Dotcom Agree On One Thing At Least . .

In a Supreme Court decision released today the Supreme Court has remitted the proceedings to the Court of Appeal for the identification of the outstanding issues in relation to the judicial review appeals (SC 54/2018 and SC 58/2018) and the
resolution of those issues.

In The Supreme Court’s judgment of 4 November 2020, the Court allowed the appellants’ appeals in SC 54/2018 and SC 58/2018 relating to the applications for judicial review.

However, the judicial review aspect of the appeals was limited to determining whether
the Court of Appeal had erred in holding that the judicial review proceedings were an
abuse of process. The Court said the parties remain divided as to which issues required determination although both the US Government and Kim Dotcom believe the matter should return for determination to the Court of Appeal, which has now been ordered. 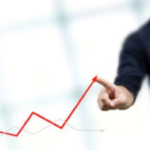 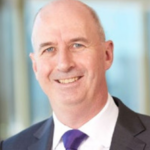