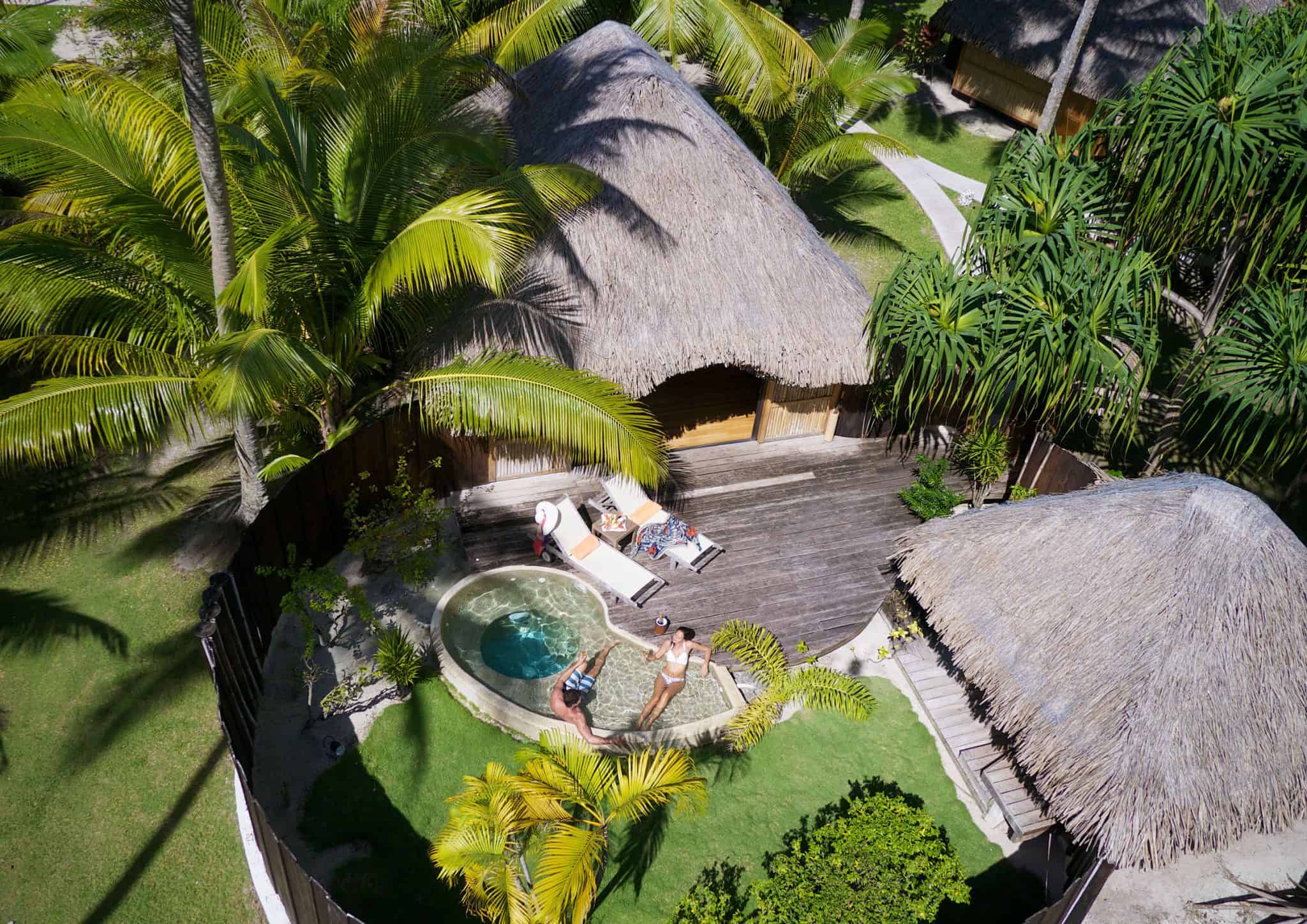 Air Tahiti Nui is inviting Australian holidaymakers to take a break and treat themselves to Tahiti with a range of winter deals starting from just $1599* for a four-night sojourn.

On sale until 26 June 2015 and for travel between 1 November 2015 and 31 March 2016, the offers feature return economy flights from Sydney, Melbourne or Brisbane to Tahiti with Air Tahiti Nui, as well as accommodation and transfers including:

• Four nights at Le Meridien Resort Tahiti, located in picturesque Puna’auia on Tahiti’s west coast, in a standard room from $1599* per person twin share. Upgrade to an overwater bungalow for $990* per person

• A seven-night escape featuring five nights at the luxurious Moorea Pearl Resort & Spa in a garden view room with breakfast daily, two nights at the Manava Suite Resort and inter-island ferry transfer from $2299* per person twin share. Upgrade in Moorea to an overwater bungalow for $690 per person

• A seven-night getaway featuring five nights at Bora Bora Pearl Beach Resort, located on Motu Tevairoa facing the island of Bora Bora, in a garden pool bungalow with breakfast daily, two nights at the Manava Suite Resort and inter-island flights from $3399* per person twin share. Upgrade to an overwater bungalow in Bora Bora for $650 per person

The airline offers three weekly flights from Australia to Papeete via Auckland every Tuesday, Thursday and Sunday. 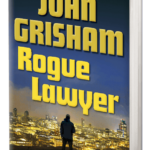