Two of New Plymouth’s oldest law firms are to merge next year, involviong over 50 staff between them.

RMY Legal, which has five partners, is to merge with Billings Lawyers, a four partner/director firm, are to merge next April a joint statement from the firms announced.

“We both share similar values and have highly experienced and well-regarded lawyers and staff,” they said.

“This merger into one new law firm will help us strengthen out people-focused culture.”

Among the largest firms in Taranaki are Govett Quilliam, with seven partners and Auld Brewer (5 partners). 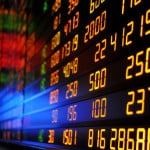 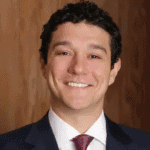