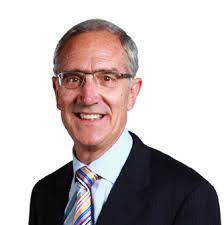 Former Court of Appeal Judges Justice Lynn Stevens and Justice John Wild have been re-sworn in as Court of Appeal judges. The Judges were sworn in at the beginning of May for a 12 month term.

Justice Stevens was appointed Queen’s Counsel in 1997 and High Court Judge in 2006. He was a Court of Appeal Judge from July 2010 until his retirement in August 2016.

Justice Wild was appointed Queen’s Counsel in 1993 and High Court Judge in 1998. He was a Court of Appeal Judge from February 2011 until his retirement in March 2017.

Justice Terrence Arnold has also been appointed as a temporary judge at the Supreme Court.

The appointments have been necessary through work pressure at the Court of Appeal, particularly with the current absence through illness of Justice Mark Cooper and also the absence of Justice William Young, who is heading the Royal Commission of Inquiry into the Christchurch Mosque shootings. 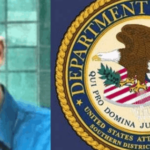