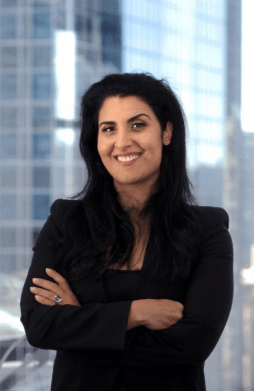 April Arslan is not used to waiting around . . for anything.  The Melbourne-based lawyer running her own firm, Arslan Lawyers, has an international client base working with top senior barristers in high-end commercial litigation.

LawFuel spoke with April about her new app, Law-Whiz, designed to remove the divide between barrister and solicitor and more particularly to make the ability to choose the right lawyer for the job easier as well.

Launched across common law jurisdictions this month, Law-Whiz is creating a law buzz.  In the rather fusty world of the Bar where tradition  remains a key component, the use of the latest technology to further disrupt the profession is another legal wake-up call.  Changes are coming . . and lawyers like April Arslan are behind many of the more interesting innovations.

Q – What specifically prompted the development of Law-Whiz and how long has it been in development?

A – What prompted me mostly was the frustrations I would endure when I had to go outside my list of common barristers I used regularly to find the right barrister to do the job.

It was circular, inefficient, unproductive and immensely costly because I had to either pass the cost on to the client as an attendance, which is legitimately incurred, or the firm had to absorb it at the time.

People had trust in me to pick the right advocate because of my reputation in winning cases and how efficiently I would utilise the independence of the Bar – for many I became their main or initial contact point . Essentially, I was informally acting as  “Law-Whiz “ for so long that I created the platform so that I could simplify life for all lawyers. 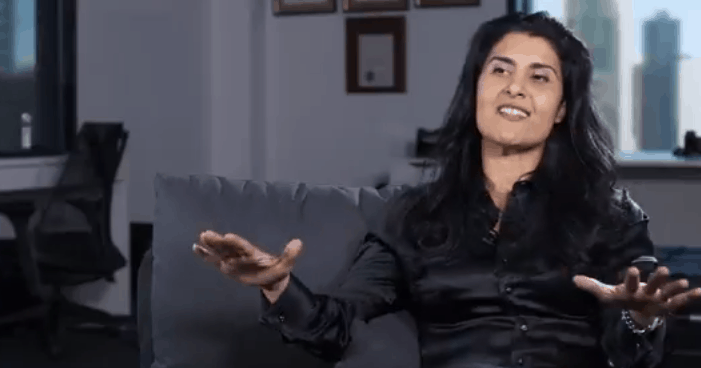 Q – How long did it take to create the app?

A – Law-Whiz development took 4 years before the live launch. To this day I still address the feedback to make it the best and most user-friendly platform possible.

I commenced the blueprint for Law-Whiz in 2014 and finally had it completed in 2018. I registered the name in 2017. During this time I put the wireframes together, which took a long time, under a Non-disclosure Agreements I had the professionals sign, I  consulted various members from both sides of the profession to gauge their user styles so I could collate user stories to make the platform “as friendly and seamless as possible”.

I was also working on heavy complex commercial matters while developing Law-Whiz, I think 3 of which were at the High Court during this period so time was scarce and valuable .

I put a lot of thought into the brand name, “Law-Whiz”, as it had to be reflective of the platform and what it could do and what it stood for . The Hyphen between the words Law-Whiz was consciously put there to act as the bridge between the professionals that sought and gave advice.

Q:  What has been the reaction in different jurisdictions – beginning in Australia, obviously – but also how have the perhaps more conservative jurisdictions like the UK reacted?

The feedback to date has been 100% positive from across all jurisdictions but most particularly UK even though we simply started by writing to each law society and Bar council to disseminate the platform organically as part of the marketing strategy .

We continue to receive calls and engage with many QC who have welcomed Law-Whiz and see it as a real game changer.

We have members joined from South Africa where we have not actioned any media leads as yet as Australia, NZ , and UK were our first stage priorities in rolling this out. We will move to Canada, South Africa, Hong Kong and Singapore.

Q:  Do clerks ‘buy in’ readily to using the platform?

We have clerks signed up already. However, not many. It really just requires them to be educated on the platform.

Those that understand the true value of the platform will see the immense beneficial impact it has on their performance.

Law-Whiz relieves clerks from the burden of trying to market their list of barristers and find work for them. The reality is, like barristers, they are not marketing professionals.

So Law-Whiz is like a SUPER CLERK for those users. It rescues them in that it relieves the clerks of that burden daily and allows them to invest their precious time into doing more productive admin duties.

By having the addition of Direct Access users on the platform Law-Whiz now gives clerks a greater opportunity to increase their own revenue at the same time because the flow of increase in revenue for barristers means it trickles down to clerks who take a percentage of that share.

Q:  Do you have any idea of the value of legal services, in Australia or elsewhere, of ‘briefed’ legal work between solicitors and barristers?

I am unable to provide you with a value on legal services or briefs.

What I can provide you with is the value that Law-Whiz offers lawyers and corporate professionals.

The value proposition is that Law-Whiz gives the users

Q:  Presumably younger barristers are more accepting of platforms like this?

Our enquires and interest mainly came from established senior practitioners particularly both here and UK, not the younger generation.

Q:  Is there anything doing this currently?

No. Law-Whiz has a patent pending – the business process that I patented has a horizontal application not a vertical one. So Law-Whiz is just one of my Whiz entities . The patented business process will move into other industries.

Q:  And – more generally – your views on the use of technology in law practice, particularly in litigation and with the development of new AI platforms.

Law-Whiz is not for litigation per se; rather it is a platform across all disciplines in law. For instance seeking a specialised tax advice , property law advice , Consumer law advice , commercial matters generally does not invoke the court attendances but nonetheless requires the specialty of an expert to speak to those issues that are sought.

Technology is increasing across other industries but still lagging behind in law. Most that are developing tech savvy platforms do not change industry practices; but rather their private corporate needs to have that edge over their competitors.

All Disruptors are innovative but not all innovation is disruptive . Law-Whiz was created to change a very anachronistic system to bring it into the 21st century and beyond by committing to be the leader in this space. 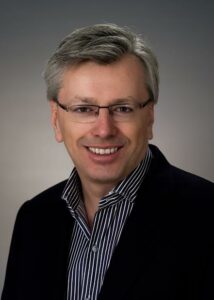