You are here: Home / Lawyers / The ‘Bend Over’ Barrister – Censured and Fined For What He Asked The Woman To Do 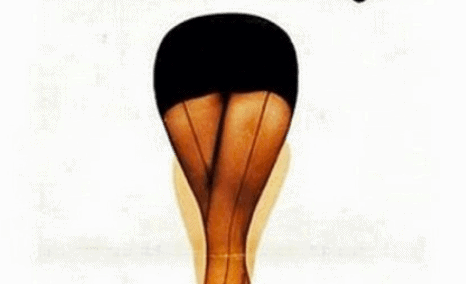 Auckland barrister John Eichelbaum, son of former Chief Justice Sir Thomas Eichelbaum, continues his colourful career with a move into the #Metoo movement, after being censured, fined $10,000 and order to pay $5000 costs by asking a woman to bend over through a window.

Eichelbaum was the subject of a complaint from a female lawyer who said he complained inappropriately in a dispute with her client over defects in a property he had bought.

Details of the complaint can be seen here.

Eichelbaum, who practices from his Parnell chambers, was previously in a stoush with Feltex litigation protagonist Tony Gavigan over the way in which the Feltex legal action was funded.

That matter resulted in a censure by the New Zealand Lawyers and Conveyancers Disciplinary Tribunal after it found him guilty of two charges of misconduct and one charge of unsatisfactory conduct.  Eichelbaum had appealed the Law Society decision, which was rejected by Justice Venning.

That decision can be seen here:  Eichelbaum v Canterbury Westland Standards Committee No 2 of the New Zealand Law Society [2015] NZHC 1896).

On a second visit to the property, Eichelbaum would only allow her and a property consultant to enter the site once she had agreed to bend over through a window down to the skirting board level to sign a piece of wood, which she had “reluctantly” agreed to do to avoid wasting time and money.

She said it was clear she was not dressed appropriately to undertake the move and she had hurt her head in doing so. She went on to tell the committee Eichelbaum had laughed after she signed the wood.

The lawyer’s complaint was that Eichelbaum had failed to treat her, as an opposing counsel, with the required “respect and courtesy” expected from a member of the legal profession.

The  found unsatisfactory conduct on Eichelbaum’s part and said it considered his conduct was of a “serious nature”.

“The committee further considers his conduct to be at the higher end of the unsatisfactory conduct spectrum,” the committee said.

“The committee considers that Mr Eichelbaum, by his conduct, caused Ms [B] a great deal of distress and that the cumulative effect it had on her was significant.” 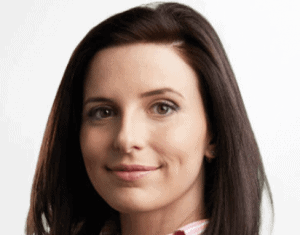 Prominent #Metoo lawyer Olivia Wensley criticised the Law Society Committee’s ruling in a LinkedIn post, saying the committee should have called the behaviour sexual harassment instead of describing the behaviour as merely “serious”.  Ms Wensley has consistently called for greater and more direct criticism of such behaviour and the need for the profession to ‘fess up’ to such matters.