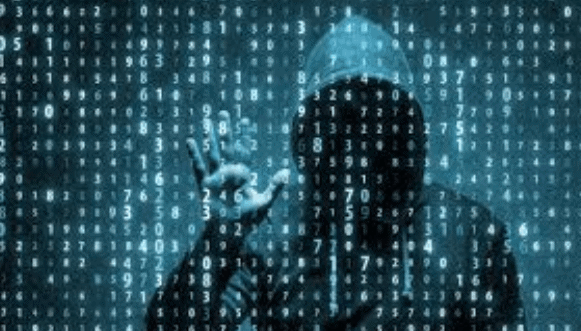 The Federal Bureau of Investigation’s Internet Crime Complaint Center (IC3) recently released its yearly internet crime report, which states that more than 300,000 consumers reported cyber-fraud and malware attacks in 2017, costing over $1.4 billion. Yes, that is with a “b.”

The threats at the top of the list reported by consumers include phishing, ransomware and whaling, as well as tech support fraud, non-payment scams and extortion. Whaling, which is when criminals pretend to be a senior executive and request wire transfers or the W-2 forms of employees racked up over $875 million in losses. This is real evidence that employee engagement and education are key to the management of this risk.

Sadly, but indicative of reality, senior Americans are the most targeted demographic for cyber fraud, and over 50,000 complaints were lodged by consumers over the age of 60, with an estimated loss to these individuals of almost $350 million. This is more evidence that we all need to help this vulnerable population become educated and engaged about these real risks to their financial well-being.