You are here: Home / featured / The Fugitive Lawyer

Now, however, she faces even worse penalties, having failed to appear for her sentencing not once, but twice.

A Boulder lawyer, Ms Cohen has also removed her online presence, taking down her website, Facebook page and more. 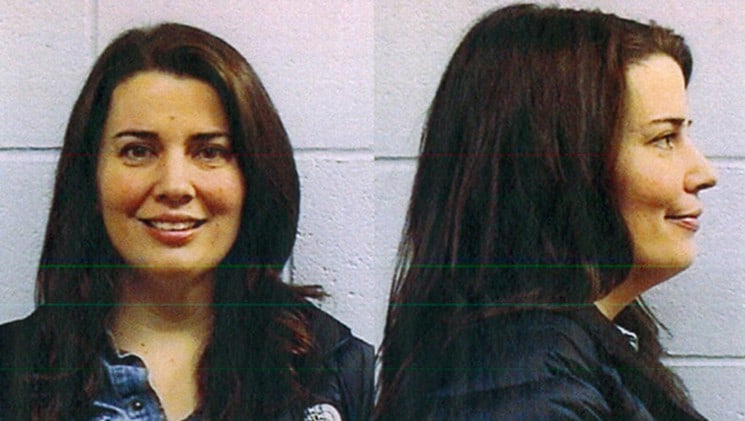 Westworld had already named Ms Cohen to their “Hall of Shame”, noting as follows:

Navigating government paperwork is difficult enough for people who were born in the United States and speak English. But for immigrants who are trying to earn a living, earn citizenship and learn the language, it can be a lot tougher. Which is why many hire immigration attorneys like Emily Cohen to help with visas, work permits and other documents. But that also makes them vulnerable, and in December a Boulder jury found the 34-year-old Cohen guilty of thirteen of 21 felony theft counts she faced after being charged with taking thousands of dollars from clients without providing promised services. She’d first been arrested back in February, after seven families complained; many more clients came forward after the news got out, and Cohen was ultimately charged with 54 counts. So far, the families have been reimbursed about $228,000. Cohen is set to be sentenced next year and will also face disbarment.

That sentencing has proven to be trickier than anticipated, however. She explained that her no-show last week was that she was at a “medical facility.”

She used the same excuse on Monday, but Boulder District Court Judge Andrew Hartman didn’t buy it a second time. Instead, he issued an arrest warrant in her name.

And so the fugitive lawyer is doing what good fugitives do, we imagine.  She’s out West running hard.
[table id=9 /]