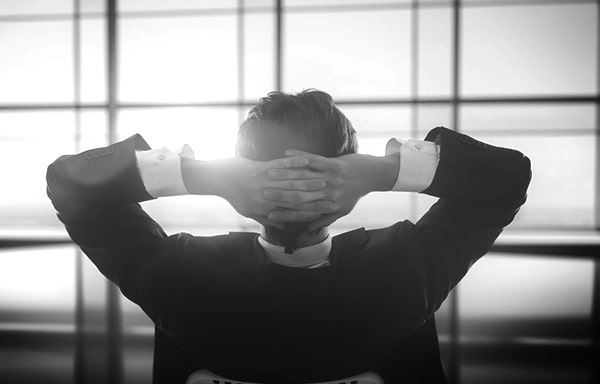 The law profession’s ‘record’ of mental health issues is worse than any other profession by a staggering margin.

A recent American Bar Association Survey showed that lawyers – in the US at least and the figures in similar Western jurisdictions are unlikely to be much different – are 3.6 times more likely to experience a major depressive episode compared to the general population.

A recent report on Law.com’s The Recorder showed that 45 per cent of all lawyers in the US have suffered from depression and over 60 per cent reported concerns over anxiety. The overall population has seen just four per cent of the population experience such thoughts and 32 per cent of lawyers under 30 already have drinking problems.

LawFuel has reported about this issue on numerous previous occasions, including the ‘open letter’ written by the Jana Cohen Barbe (left) the wife of a former Dentons partner, but the ongoing issue is one that continues to plague the law profession.

Kathleen Pearson, human resources officer at Pillsbury Winthrop Shaw Pitman said in the article that far and away the major issue for lawyers was stress.

To respond to the issue, Pillsbury have adopted the growing ‘solutions’, or at least part-solution, to the issue of mental health by using employee assistance programs (EAPs) that are growing in popularity in large part because the digital economy has permitted a far greater ease of use for EAPs.

This January, Pillsbury launched a partnership with a digital health care provider, the first of the AmLaw 100 law firms to do so, with the obj4ective of providing mental health care at a time when the participants most needed it.

This unique program provides our entire population and their dependents 16 therapy sessions a year, at no cost, with appointments guaranteed within eight days or less—often much less, says Kathleen Pearson.

The program has been met with very high uptake by uptake by Pillsbury employees with Pearson reporting highly enthusiastic responses, including one participant saying the program had literally “saved my life”.

” The program is completely confidential and outside of Pillsbury’s traditional EAP or its health care providers,” she writes.

“It provides what is called short-term, evidence-based therapy to help participants reach their goals quickly. Specialized therapists or coaches are paired with participants to fit their specific needs in any number of areas including stress, anxiety, depression, relationship issues, sleep disorders, substance abuse and other common issues. This program offers short-term solutions with “proven outcomes” and individuals can choose to meet in-person or virtually to ensure easy, seamless access. “

Removing the stigma of dealing with mental health issues, as well as using a range of programs apart from EAPs is part of what is necessary to assist the mental health crisis in the legal profession.

And Pillsburys are moving in the right direction it appears. 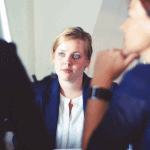