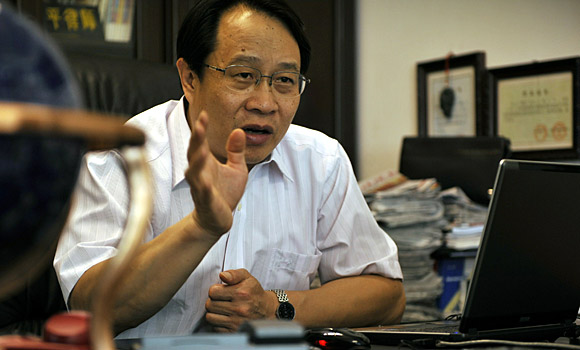 The Tiananmen Square confrontation in 1989 lead to one lawyer embarking upon a career as one of China’s most prominent human rights lawyers.

Mo Shaoping, 56, has gone on to represent political activists, journalists and dissidents for nearly two decades in China, prompted by the events that occurred all those years ago in Tiananmen Square.

If there had not been a Tiananmen crackdown 25 years ago, Mo says he probably would have never embarked on a career as a human rights lawyer, he told the South China Post.

Speaking recently about how he started defending government critics, he said it was his sympathy for people implicated for their links with the Tiananmen pro-democracy movement that spurred him to defend them.

In the 1990s, only veteran lawyer Zhang Sizhi and Mo would take on political cases, many of which involved former Tiananmen activists, he said.

“In those days, no other lawyers dared represent them. These people were deprived of their rights to be defended [in court],” he said.

“We were very isolated,” Mo said. “At the time, when you took up sensitive cases, the judiciary bureau would summon you and told you to uphold the party and the government’s image and [you] must give face to the court.”

He said he took up his first “sensitive” case in 1995, when the wife of veteran democracy advocate Liu Nianchun could not find other lawyers to defend him.

Liu was sentenced to three years of “re-education through labour” for helping organise a signature campaign calling for democracy and the rule of law upon the sixth anniversary of the crackdown on the Tiananmen pro-democracy movement.

Since then, he has defended former university lecturer Liu Xiaobo, who supported students on Tiananmen Square and later launched a signature campaign to urge the government to reassess the event. Liu was jailed three times before being sentenced again in 2009 to 11 years in prison on the charge of “inciting subversion” for co-authoring the Charter 08 democracy manifesto.

Mo, who spent four years in the army as a young man, said he used to harbour “good feelings” towards the Communist Party and joined it in 1979. But the Tiananmen crackdown in 1989 shocked him.

I thought the students did nothing wrong. How could the army open fire and use tanks on ordinary people?” he said.

The incident convinced him that one-party rule must be changed.

“If that doesn’t change, there won’t be genuine democracy and the rule of law,” he said.

“[The crackdown] strengthened my belief that a country should embark on the road of rule of law and constitutional democracy. It’s the best system to safeguard people’s freedoms and basic human rights … and makes a country genuinely prosperous,” he said.

Mo said the government must confront its mistake and disclose the historical facts about the June 4 crackdown. He said that would be a pretext to reconciliation and the elimination of animosity between the government and the people.

“As a starting point, you must disclose the truth. If you don’t tell people the truth, you will never gain the people’s understanding,” Mo said, adding that facts such as how many people were killed and which leaders ordered the troops to open fire have never been revealed.

“And if there is no reconciliation, there will be hatred forever, and the country has no future,” he said. 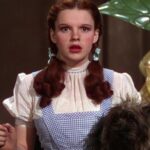