Skip to content
R. Kelly sentenced to 30 years in prison
LOS ANGELES – A street gang member has been sentenced to 14 years in federal prison after being found guilty of two narcotics trafficking charges in relation to the sale of about two ounces of methamphetamine during an undercover investigation.
Aaron “Droopy” Ramos, 31, a resident of the Florence-Graham district of Los Angeles, was Monday yesterday afternoon to 168 months in federal prison by United States District Judge Christina A. Snyder.
Following a jury trial in December, Ramos was found guilty of conspiracy to distribute methamphetamine and distribution of methamphetamine. (Ramos was also convicted at trial in 2014, but that conviction was reversed by Judge Snyder because of comments made by a juror.)
“Drug trafficking continues to be a core activity of street gangs,” said United States Attorney Eileen M. Decker. “Taking this violent drug trafficker off of our streets both protects the community and cuts off a source of funding for the gang.”
A second defendant in the case – Sharon “Hyper” Paiz, 35, of Lancaster – who obtained the narcotics involved in the transaction, pleaded guilty and faces a mandatory minimum sentence of 10 years in federal prison when she is sentenced by Judge Snyder on June 20.
In court papers, prosecutors argued that Ramos was a high-ranking member of the 18th Street gang and that he was the driver in a fatal drive-by shooting. Ramos “was involved in a drive-by shooting simply for sport,” according to a sentencing memo filed in the case. “The shooting was a gang initiation that resulted in the death of a non-gang member that [Ramos] was supervising in his leadership role.” Ramos was convicted in relation to this shooting in state court and has nearly completed an 8-year prison sentence.
The investigation into Ramos and other 18th Street gang members was conducted by U.S. Immigration and Customs Enforcement’s Homeland Security Investigations. 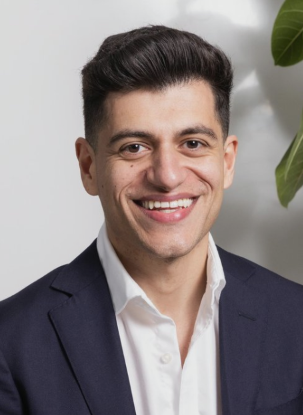