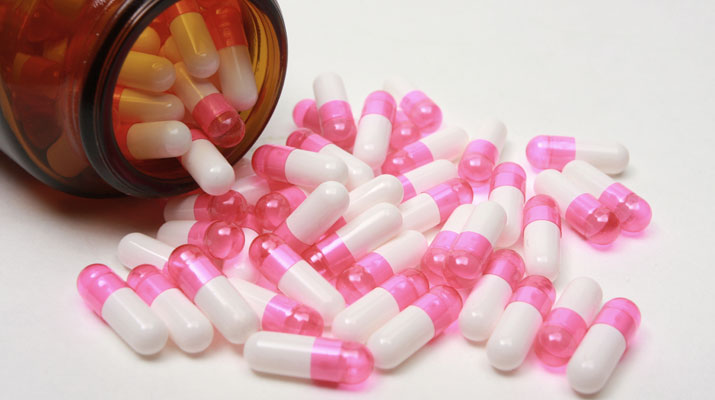 TwitterFacebookLinkedInPinterestRedditEmail
LawFuel.com – Preet Bharara, the United States Attorney for the Southern District of New York, James A. Hunt, Special Agent-in-Charge of the New York Field Division of the Drug Enforcement Administration (“DEA”), and William J. Bratton, Commissioner of the New York Police Department (“NYPD”), announced the unsealing of a Complaint against a doctor and a co-conspirator who are alleged to have participated in a drug distribution conspiracy involving the prescription painkiller oxycodone.  As alleged, the doctor, ALFRED RAMIREZ, sold medically unnecessary prescriptions for over 10,000 oxycodone tablets over a four-year period, resulting in at least one death.
RAMIREZ, a psychiatrist, and JAMES COONEY, a co-conspirator, were arrested this morning on the charges in the Complaint.  Both defendants were presented before U.S. Magistrate Judge Paul E. Davison this afternoon in White Plains federal court.
U.S. Attorney Preet Bharara said: “Abuse of prescription pills is a national health epidemic – causing more overdose deaths than heroin and cocaine combined.  Unscrupulous healthcare professionals like Doctor Alfred Ramirez, who is alleged to have prescribed over 10,000 medically unnecessary oxycodone pills over a four-year period, and his alleged distributor, James Cooney, fuel this epidemic of poison by prescription.  The danger of this type of criminal distribution of prescription pills was brought home by a tragic death allegedly resulting from Dr. Ramirez’s prescriptions.”
DEA Special Agent-in-Charge James A. Hunt said: “Criminals are constantly scheming ways to make an illegal profit, and Dr. Ramirez was no different.  Allegedly selling scripts for money, Dr. Ramirez supplied opioid addicts with their fix and supplied street distributors, like James Cooney, with doses of death.  Today’s arrests come after a five-month investigation into the illegal practices of Dr. Ramirez and the subsequent consequences of James Cooney’s street distribution.”
NYPD Commissioner William J. Bratton said: “As alleged, this doctor traded cash for prescriptions, pushing pills into the illegal drug market, resulting in the senseless death of at least one person.  I commend the work of the NYPD investigators and our law enforcement partners for holding these individuals accountable for their actions.”
The following allegations are based on the Complaint unsealed today in White Plains federal court As the introductory phrase signifies, the entirety of the text of the Complaint and the description of the Complaint set forth herein constitute only allegations, and every fact described should be treated as an allegation.:
Starting in approximately 2012 and continuing until his arrest, RAMIREZ operated out of offices in Orange and Dutchess Counties, where RAMIREZ, a Board certified doctor and State licensed psychiatrist, wrote medically unnecessary prescriptions for more than ten thousand oxycodone pills in exchange for cash payments.  On numerous occasions over the course of this four-year period, RAMIREZ charged hundreds of dollars in cash for “patient visits” that involved little, if any, actual examination and resulted in the issuance of multiple prescriptions for large quantities of 30-milligram oxycodone tablets, sometimes for patients who were not even present.
Also charged in the Complaint is COONEY, who obtained prescriptions for thousands of oxycodone tablets from RAMIREZ, including in the name of third persons.  COONEY resold many of these pills for profit.
The pills distributed by RAMIREZ and COONEY caused one known death:  On March 23, 2015, a school teacher was found dead in his Yonkers, New York, apartment.  Medical reports concluded that the death resulted from an overdose of oxycodone and alprazolam, another drug frequently prescribed by RAMIREZ and distributed by COONEY.   Records show that the victim obtained the lethal oxycodone, and likely the alprazolam as well, from COONEY, and that RAMIREZ had issued prescriptions for those drugs in COONEY’s name.
Oxycodone is a prescription-strength Schedule II narcotic used to treat severe and chronic pain conditions.  Oxycodone can result in addiction similar to an addiction to codeine or morphine, and there is an illegal market for oxycodone, as a substitute for – or adjunct to – other illegal narcotics, such as heroin.
*          *          *
The defendants are charged with violations of the federal narcotics laws carrying a maximum sentence of twenty years in prison.  The statutory maximum sentence is prescribed by Congress and is provided here for informational purposes only, as the judge will determine any sentence imposed on the defendants.
Mr. Bharara praised the outstanding investigative work of the DEA’s Tactical Diversion Squad, composed of agents and officers of the DEA New York Division, the NYPD, the New York State Police, the New York Bureau of Narcotics Enforcement, the Westchester County Police Department, and the Town of Orangetown Police Department.  Mr. Bharara also thanked the Town of New Windsor Police Department, the New York Bureau of Narcotics Enforcement, the U.S. Department of Health and Human Services, the Westchester County Department of Public Safety, the New York State Department of Financial Services, the Orange County Drug Task Force, the New York Office of Professional Medical Conduct, and the Town of Woodbury Police Department.
The case is being prosecuted by the Office’s White Plains Division.  Assistant U.S. Attorneys Lauren Schorr and Hagan Scotten are in charge of the prosecution.
The charges contained in the Complaint are merely accusations, and the defendants are presumed innocent unless and until proven guilty. 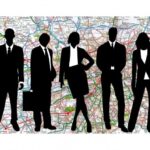