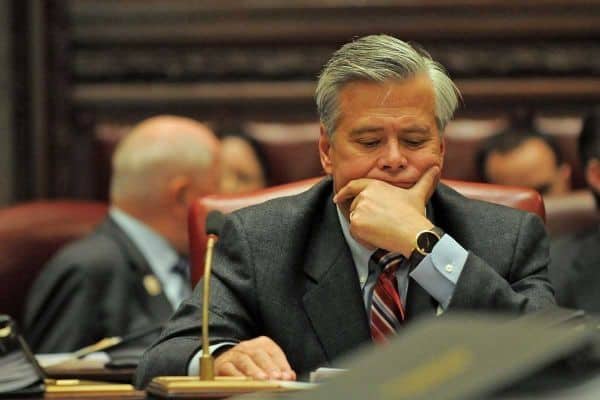 Robert Khuzami, Attorney for the United States, Acting Under Authority Conferred by 28 U.S.C. § 515, said: “Yet again, a New York jury heard a sordid tale of bribery, extortion, and the abuse of power by a powerful public official of this State. And yet again, a jury responded with a unanimous verdict of guilt, in this case of Dean Skelos and his son Adam – sending the resounding message that political corruption will not be tolerated.”