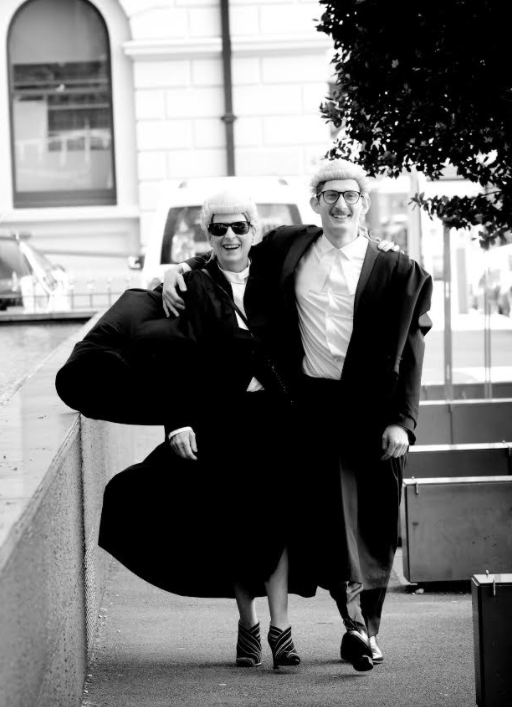 Deborah Hart*  63 years to the day after my family found sanctuary in New Zealand, I am on my feet in the High Court, in Wellington, moving the admission to the bar of my son, Sam.

The serendipitous timing of the admission ceremony added to the poignancy of a day that is packed with pride and emotion for any-one being admitted and their family.

Admission day for my son is a day that I had looked forward to enormously.  While still at school, Sam announced, rather surprisingly to me, that instead of studying music, he would pursue a legal career.  That decision was triggered by a hugely positive experience he had as then Attorney General, Chris Finlayson’s youth parliamentarian.

Over the next 5 or so years, I watched with fascination, and a great deal of happiness, as Sam found the law – the pleasure of it, the intellectual gymnastics of it, the power of it.

We increasingly found ourselves around the dining room table, boring other family members with our incessant discussion of current cases and legislation.  By his second year, Sam was explaining to me how much harder the study of law was than in “your day” as if it was easy then!  For the record, it wasn’t.

As Sam strove to find his way, I cheered him on in the client negotiation competition and delighted in his getting a summer internship, and then a graduate placement, at Simpson Grierson. None of it was far removed from the sense that Sam was finding a love of mine, the law.  And every step he took, I was ever more thrilled that admission day was becoming a reality.

As the time neared, Sam asked me to move his admission.  Would I do that?  Oh yes I would!  I don’t think I have ever practiced one simple line more than the line to move Sam’s admission!

And then Covid-19 hit.  With lock-downs earlier in the year and Sam’s graduation delayed twice, I dreaded the possibility of delayed admission, an online admission ceremony or a sudden last-minute lock-down preventing me from being with him.  None of it happened.

And so it was that in mid-December, on a beautiful day, with a light Wellington-style zephyr and the Number One High Court in Wellington packed with supporters, Sam said “I do”.

Among our party was my Mother, Inge Woolf, a refugee from war-torn Europe and a Holocaust survivor watching on, her chest puffed out, almost as much as me.   It was a moment I will treasure forever.

*Deb Hart is the former executive director of the Arbitrators’ and Mediators’ Association of New Zealand, a panel member of the Human Rights Review Tribunal, Chair of the Holocaust Centre and is principal at Deborah Hart Consulting. Also find Deb Hart on LinkedIn. 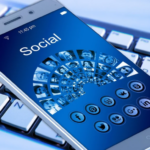 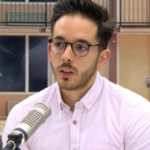