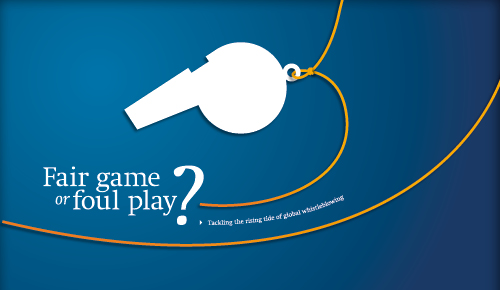 WLC represented the whistleblower responsible for the largest False Claims Act (FCA) settlement of 2018. After a multi-year investigation, the government announced a $625 million FCA settlement against defendants AmerisourceBergen Corporation and others over false claims submitted for unapproved and adulterated drugs, double billing from exploiting overfill, and kickbacks to physicians.  WLC’s client, Michael Mullen, was the former Chief Operating Officer of an AmerisourceBergen subsidiary. His whistleblowing was also critical in the government’s criminal investigation of the company, which led to its conviction for violating the Food Drug and Cosmetic Act and criminal fines totaling $260 million, bringing the total government recovery to $885 million.

For the second year in a row, WLC was at the heart of the largest FCA settlement of the year. In 2017, WLC co-founders Suzanne E. Durrell and Robert M. Thomas, Jr. represented the whistleblower in the government’s $465 millionsettlement against Mylan, and were named Whistleblower Lawyers of the Year by the Taxpayers Against Fraud Education Fund.

The firm’s attorneys were part of numerous speaking and educational engagements, including:

WLC is off to a strong start in 2019 and looks forward to another exciting, productive, and educational year!  WLC sponsored the Health Law Advocates Annual Benefit Breakfast on January 11, 2019, and is sponsoring the City Year Boston Legal Community Breakfast on March 1, 2019. Mr. Thomas spoke to attorneys at Choate Hall & Stewart LLP in Boston on January 23, 2019 and is scheduled to speak to attorneys at Ropes & Gray on April 11, 2019 in New York City. Ms. Durrell will be speaking on the False Claims Act  at the Boston Bar Association’s White Collar Crime Conference on April 22, 2019. WLC also plans to add yet another new experienced fraud attorney to handle its growing whistleblower caseload.

Based in Boston, the Whistleblower Law Collaborative is a nationwide practice handling cases involving the federal and state False Claims Acts, as well as cases under the SEC, IRS, and CFTC whistleblower laws. 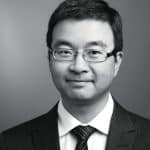 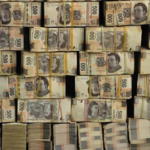