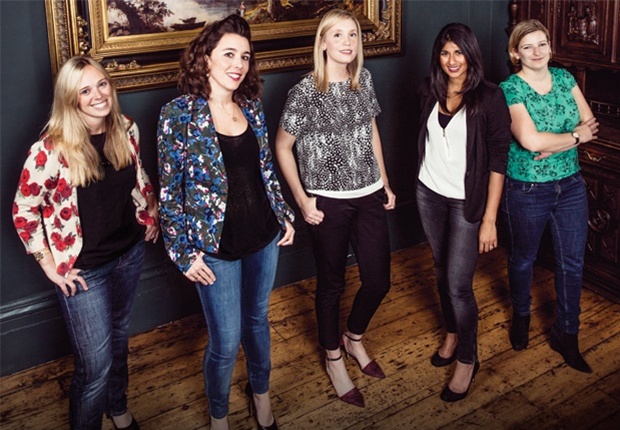 London women lawyers are up in arms, or at least taking their will to succeed to a new level with the creation of Women in Law London (WILL), a group designed to redress the gender balance in top law firms in the City.

The Lawyer reports on the development of WILL.

Add to this a concerning trend: only three of the top 20 firms in the UK have promoted one or more women every year for the past seven years.

These figures expose a serious disparity in gender at partnership level that still exists within law firms; and it is one that is reflected on an international scale and shows that firms have a long
battle ahead to improve their female associate retention rates and encourage women to run for partnership slots.

At the bottom of the gender equality scale is Taylor Wessing, with 11 per cent of female partners in the UK and 12.2 per cent abroad. The one firm bucking the trend is Irwin Mitchell, with equal representation and a 49 per cent female presence as partners both in the UK and globally. 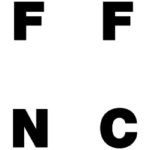 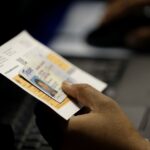