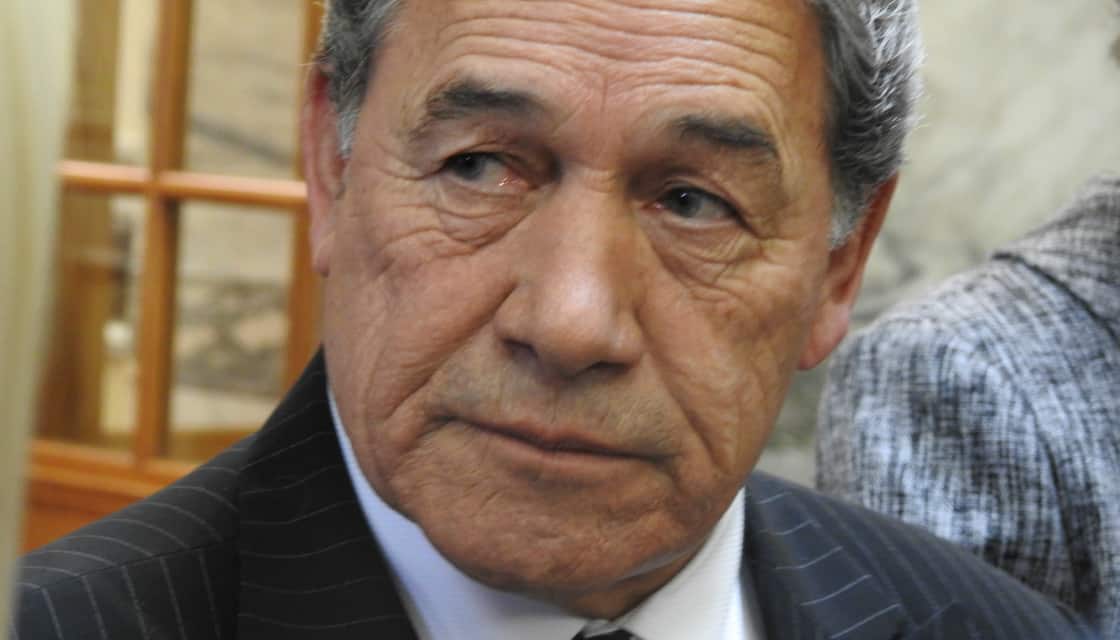 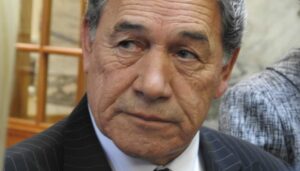 John Bowie* – For a man who has contempt in equal part for big-business and the big-firm legal fraternity which supports it, Winston Peters has a funny way of showing it.

Announcing his decision to enter into coalition with Labour and consequently change the government, Mr Peters railed against capitalism. Winston’s view is that too many New Zealanders now see capitalism as their foe, and it was time, he has decided, for capitalism to regain its “human face”.

Against a backdrop of that braying Winston nonetheless retook his favoured ‘foe’, the racing portfolio, presumably with the intention of placing his face on what can be a selfish and unforgiving partner to a great many kiwis seeking its instant moolah.

Coherence and consistency aren’t high on the agenda.

And so, against Winston’s rhetoric, in steps the big law firms, and doubtless many in the provinces too, ready and waiting for the pandora’s box of promises to show up in their monthly billing.

Below are five key promises struck in the Labour-New Zealand First coalition agreement that will have lawyers lining up for a slice of the capitalist pie.

Feasibility study into moving the Ports of Auckland

The words “feasibility study” are synonymous with “going nowhere” in Wellington, but that doesn’t mean that there won’t be a deluge of work to be done in producing a study that satisfies Winston even if the Port remains for the foreseeable future as is.

Corporate lawyers will be examining how to split the port into an operating company and a land owning company as has been previously mooted by Mayor Goff.

Meantime property and resource management lawyers will be considering the practicality of stripping Auckland Council of ownership of the land, and all the while public lawyers in Wellington will be delivering the right messages to the Beehive on behalf of exporters, importers and a whole myriad of other special interests.

The coalition agreement simply declares that “large-scale capital projects” will be eligible to bid for money from this Fund.

Cue high powered lawyers, not to mention accountants and economic consultants barely containing their sweaty excitement as they dust off feasibility and economic reports, putting together proposals on behalf of aquaculture clients, regional airports and local infrastructure operators, all looking for a piece of the regional action. Key will be the criteria for access to the fund, currently being formulated by Ministers Shane Jones and David Parker.

A reliable bugbear for populist politicians, any review is unlikely to back an upheaval in the way New Zealand’s energy sector is structured, as had been promised by Labour and the Greens going into the 2014 election.

Both parties backed away from those proposed reforms, but energy and infrastructure lawyers will still see an opportunity to convince their retail energy clients that anything could happen.

Guiding wealthy overseas clients through the tranche of opaque and mysterious rules and procedures to get approval from the Overseas Investment Office has been a bread-and-butter workstream for lawyers in Auckland and Queenstown.

Expect long and panic-inducing submissions to be sent to Wellington from those same, ahem, impartial lawyers.

Introduce a royalty on exports of bottled water

Coca-cola (and the rest) won’t go down lightly on this, so expect the lawyers to work their fizz clients into a tizz over the practicality of the proposed royalty regime.

There’s no sign of affection from Winston towards the Big Law world, including his old firm Russell McVeagh. But for now at least, he seems to be delivering them an early Capitalist Christmas gift. It’s as if they’ve struck the trifecta.

*First published as ‘Briefcase’ in the National Business Review.

Sponsored by the pens good lawyers use – Staedtler 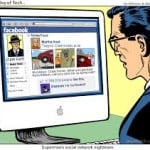 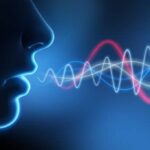