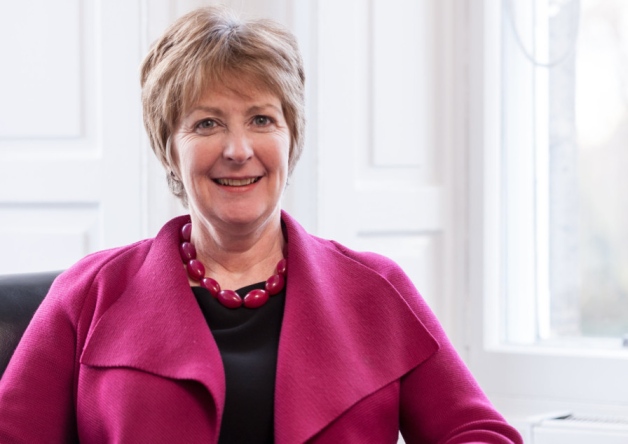 It’s 125 years old, but Scotland’s Balfour & Mason is not slowing down.  The firm has announced a shakeup designed to raise the profile of the firm.  Elaine Motion, the firm’s head of litigation is to replace Fred Tyler.

She will be succeeded by David Short. Unusually for a legal firm there is no managing partner at Balfour, with the board made up of chairman, the heads of three key departments and one other elected member.

Motion said: “One of my key roles as chairman will be to raise our profile externally.”

Meanwhile, The Scotsman reports that the global law firm Pinsent Masons today pledged to increase the number of female lawyers working at the most senior levels.

It said greater gender balance would see women comprise 30 per cent of its partnership, with a first “milestone” target of 25 per cent set for May 2018. 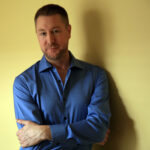 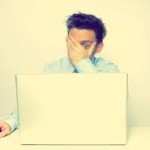