A recent High Court case in London found cover could be provided for policies that had extra clauses involving public authority bans on entering premises. And in Australia the Insurance Council has indicated it would also file a test case to seek a ruling on certain business interruption policy wordings.

Most businesses with interruption insurance have not been able to claim for the Covid-19 lockdown because the policies only cover physical damage to the property. 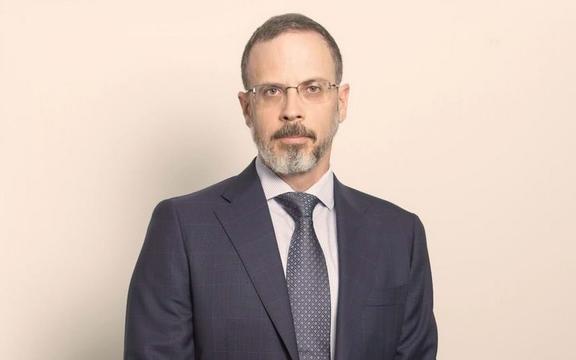 Chapman Tripp partner John Knight said public authority extensions were available in New Zealand, some businesses would have them, and the wording would be worth testing in court.

“If there’s a common wording that is causing difficulty that could be something that happens. Or it could be that a particular business thinks it should have cover under this particular clause and they can simply take an ordinary-type proceeding and sue their insurer,” he told RNZ News.

Knight said any legal testing would be a double-edged sword for insurers.

“They’ve certainly taken the view that they don’t expect to cover losses arising from pandemics, and lots of policies have express pandemic exclusions. So, if one of them was sued there might be some concern around a precedent which said ‘yes we do actually have to cover a whole lot of people’.

“On the other hand they will think it might be a good idea to get to the bottom of this quickly to confirm that there isn’t any cover so we don’t face a whole lot of different cases.”