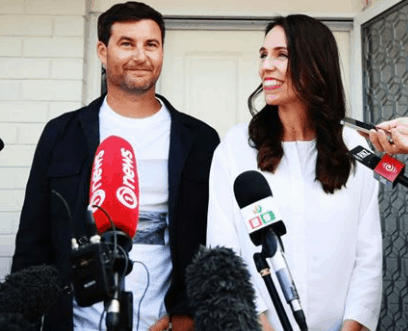 “The allegations (which the NZ Herald did not publish) are untrue and defamatory. The story included a statement from the NZ Police that Mr Gayford is not and has not been the subject of any police inquiry… We draw your attention to this for the purpose of putting you on notice that any publication of the substance of the allegations regarding Mr Gayford will result in proceedings being filed immediately.”

Rumours have apparently been “swirling” as only rumours can and have lead to an accompanying press release from Police Commissioner Mike Bush.

“While in general we do not respond to enquiries which seek to confirm if individuals are under police investigation, on this occasion we can say that Mr Gayford is not and has not been the subject of any police inquiry, nor has he been charged in relation to any matter.”

The law firm engaged by Mr Gayford, Kensington Swan, said in a statement following the police release that the allegations against Jacinda Ardern’s partner were “untrue and defamatory”.