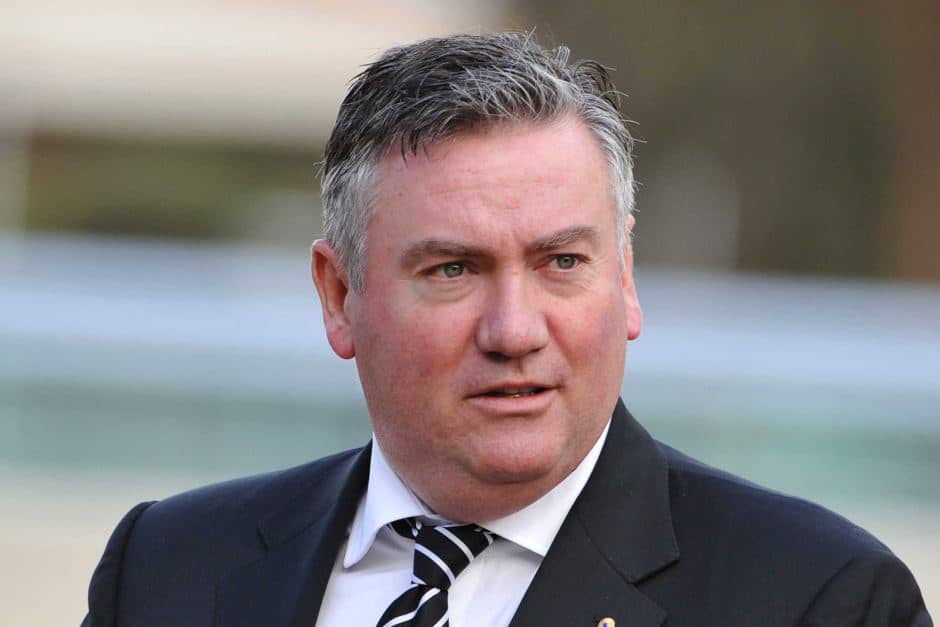 Ever wondered quite how those Facebook ads featuring famous faces can be legit?

And now Australian media personality Eddie McGuire, whose face was used to market an erectile dysfunction ‘solution’, is taking legal action against Facebook to challenge the practice.

The ad, like so many, was a spoof and using a high powered legal team, (in this case Melbourne-based Gordon Legal) Eddie McGuire has slammed Facebook for failing to check advertising and removing unlawful material only when someone complains.

The Facebook campaign was for Tryvexan, an ED treatment available to purchase only via the internet, which falsely claimed Mr McGuire needed the treatment and had used it successfully. 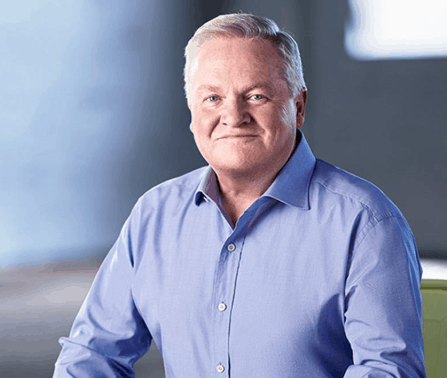 has a good track record of suing corporations, including beating pharmaceutical companies on behalf of Thalidomide sufferers in a 2014 case.

“Facebook clearly has the ability to check content and to seek appropriate verification from your customers that it has appropriate authority to publish endorsements by third parties. Despite this, Facebook never seems to do any checking,” the letter says.

The case once again puts Facebook in the firing line in terms of not so much publishing defamatory material, but rather in publishing misleading advertisements on its network.  All of which presents Eddie McGuire and his team with a range of options as to how it tackles the issue.