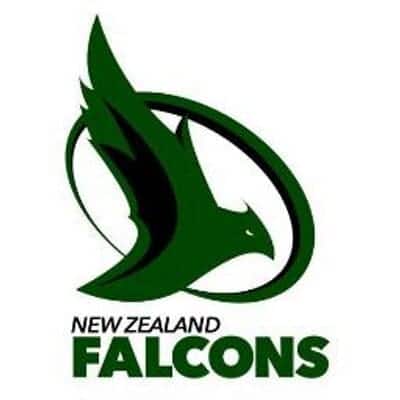 The leading law firm has announced it has signed on as a sponsor of the NZ Falcons RFC, a gay and inclusive rugby club which aims to enable players to come together to participate and enjoy rugby in an open and supportive environment.

Russell McVeagh HR Director Lesley Elvidge says the firm has been supporting the team since 2017 with a sponsorship agreement signed at the end of last year to formalise the firm’s ongoing support.

“We are proud of our relationship with the NZ Falcons, who champion a positive message and approach in the community, and aligns with our commitment to diversity and inclusion.

“We view this partnership not only an important demonstration that we embrace diversity and inclusion at Russell McVeagh, but also to show we are creating and embedding a welcoming working environment into our own firm’s culture,” she says.

NZ Falcons President Ben Payne says, “We’re delighted Russell McVeagh has joined the family of organisations supporting the NZ Falcons. The team is an important part of making sure rugby is inclusive and getting rid of homophobia in New Zealand sporting culture – and we are looking forward to working with Russell McVeagh to help deliver on that mission.”

Russell McVeagh Partner Cameron Law adds that it is a privilege to support the NZ Falcons.

“We hope that, in doing so, we also demonstrate our support for our own LGBTII team members. When I was starting out as a young lawyer it wasn’t always easy to be open about being gay, and I hope the firm’s commitment to the Rainbow Tick Programme and our support of the Falcons makes it clear to all of our team that they should feel free to bring their full selves to work, regardless of sexual orientation or gender identity,” he says.

In the last year the firm has launched a Diversity and Inclusion Working Group to give staff a voice and an Inspirational Speakers programme which celebrates diversity of thought. A highlight of the Inspirational Speakers programme in 2017 was a series of events held for law students throughout New Zealand highlighting the importance of authentic leadership and presented by Dr Harold Hillman, a previously closeted gay man and former officer in the US military at a time when it was illegal to be openly homosexual.

Russell McVeagh is a proud partner of Diversity Works and the Rainbow Tick programme which the firm received in 2016, an external audit and quality improvement programme designed to make an organisation a safe, welcoming and inclusive place for people of diverse gender identity and sexual orientation.