“I have been thoroughly impressed with not only Amanda’s skills in the Court room when making lengthy and complex submissions but her knowledge of the High Court rules and process is second to none . . ” Fiona McGregor, Barrister 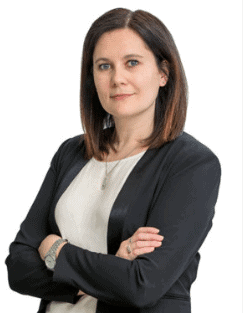 Keegan Alexander partner Amanda Hyde emerges as the strongest contender in the LawFuel ‘Ones to Watch’ ranking of up-and-coming litigators.  Already with major litigation to her name, she has emerged on the New Zealand litigation landscape as a major player.

Amanda Hyde has emerged as the young litigator with the most recommendations in LawFuel’s ‘one-to-watch’ Power List for emerging litigators.

She  has already cut herself a major reputation for a range of diverse litigation ranging from leaky home litigation to complex intellectual property issues, serious fraud cases and others.

Among her highest profile work has been her appearances in the attempts to extradite Kim Dotcom and his Megaupload colleagues. 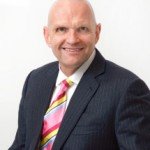 Her partner, Peter Spring, (left) noted her attributes in respect of the major ‘Dotcom’ litigation: ” Since 2014, we have acted for two of the defendants in the USA / Dotcom extradition litigation which has been described as the largest criminal copyright case in the world and is certainly the most significant extradition case to come before the New Zealand Courts. Amanda has played, and continues to play, a crucial role in that litigation: drafting submissions, formulating arguments and participating in strategy sessions. The Supreme Court hearing in June of last year was the longest appeal heard by that court (some six days) and Amanda shouldered a critical part of the oral argument: rebutting the cross appeal of the United States and acquitting herself with distinction, fielding as she did detailed questioning from numerous justices for over half a day.”

Among the comments we received from clients and colleagues, including from two of the Dotcom defendants: 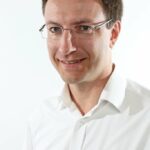 “She is the brilliant brain of my legal team that is contesting the most unusual and expensive extradition request that New Zealand has ever seen.” Mathias Ortmann

“The process of litigation is brutal and without doubt flawed with much of the blame for this laying on the shoulders of the “hired guns” who long ago disposed of integrity in exchange for making money.” Corporate client.

“Amanda’s clear and sensible legal advice and her litigation skills are those of someone much older and far exceed her PQE years.” Fiona McGregor, Barrister 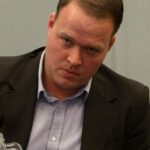 “She has assisted myself and Mathias Ortmann for over six years and her professional and tireless approach has been exceptional. Her appearance in the Supreme Court a year ago during our six-day appeal was highly appreciated by the Chief Justice who likes to see more gender equality in the New Zealand Courts. Amanda is an extraordinary hard working legal mind who deserves this title more than anyone else in this country.” Bram van der Kolk

From the QC: She is the ‘Go-To Lawyer’ 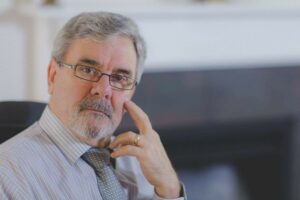 Senior litigator Grant Illingworth QC recommended her as the ‘go to’ lawyer should a lawyer be required.

“Amanda has a natural gift for the law, far beyond any other young lawyer I have ever worked with. The cases we have worked on, and other cases she has been involved in since I have known her, have been at the most difficult end of the spectrum. In those extreme circumstances she has shown intelligence, the ability to solve complex problems, a capacity for writing compelling submissions and a clarity of thought that are extremely rare commodities in my experience.

In June 2019, Amanda appeared as my junior in the Supreme Court. An opportunity arose for our team to address the court on an important and complex issue that fell to be considered as a discrete argument near the end of a six-day hearing. My confidence in Amanda was such that I invited her to argue the point instead of doing it myself. She courageously agreed to do so at relatively short notice and did a brilliant job of presenting the argument as if “to the manor born”.

Your Next Law Job Here