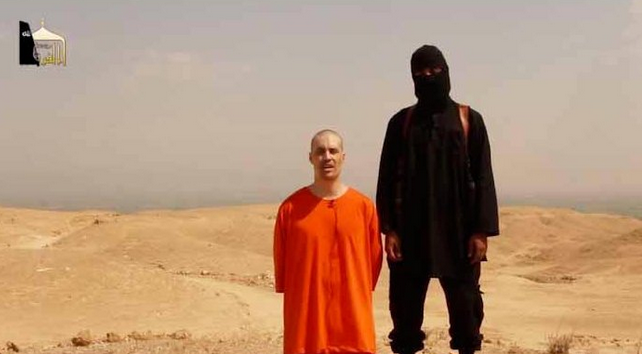 Manhattan U.S. Attorney Geoffrey S. Berman said:  “As alleged, Jesus Encarnacion, a Manhattan man, plotted to travel to Pakistan to join and train with the terrorist organization Lashkar e-Tayyiba, which is infamous around the world for perpetrating the lethal 2008 Mumbai terror attacks and other atrocities.  The excellent work of the FBI and NYPD stopped Encarnacion’s alleged plan to support this deadly terrorist organization before he took flight, and now he will face federal terrorism charges.”

FBI Assistant Director William F. Sweeney Jr. said:  “As alleged, not only did Mr. Encarnacion express a desire to execute and behead people, he scheduled travel and almost boarded a plane so he could go learn how to become a terrorist.  These organizations are using the internet and social media to appeal to the most barbaric impulses in people, and train them to kill.  The FBI New York Joint Terrorism Task Force will continue to do all it can to stop these alleged criminals before innocent people are killed.”

NYPD Police Commissioner James P. O’Neill said:  “As alleged, Jesus Encarnacion had expressed his desire to commit a terrorist attack while living in New York City and never abandoned those plans.  Allegedly, one of his stated motives for traveling overseas was to get the training and experience he believed he needed to someday return to the United States and carry out attacks.  I want to commend the FBI Agents, NYPD Detectives and representatives of 54 other agencies that make up the Joint Terrorism Task Force for the investigation that led to this arrest.”

As alleged in the criminal Complaint,[1] filed today in Manhattan federal court:

In November 2018, ENCARNACION expressed his desire to join a terrorist group in an online group chat, where he met another individual (“CC-1”).  CC-1 introduced ENCARNACION to an individual who, unbeknownst to CC-1 or ENCARNACION, was in fact an undercover FBI employee (“UC-1”). ENCARNACION repeatedly expressed, in the course of recorded communications through a social media service with CC-1 and through an encrypted messaging service with UC-1, his allegiance to and support for LeT, which, since approximately 2001, has been designated as a Foreign Terrorist Organization by the United States Secretary of State.

Over the past several months, ENCARNACION has discussed his desire and plans to join LeT overseas so that he could receive training and participate in violent acts of terrorism.  For example, ENCARNACION told UC-1 that he was “ready to kill and die in the name of Allah” and sought UC-1’s assistance to help ENCARNACION travel to abroad to serve as an “executioner” for LeT, stating, “I want to execute.  I want to behead.  Shoot.”  ENCARNACION further stated that he aspired to commit terrorist attacks (“a bombing and shooting”) in the United States, but lacked “guidance” and “guns” to do so.

During the months that followed, ENCARNACION and UC-1 agreed on a plan that ENCARNACION believed would allow him to join LeT in Pakistan.  ENCARNACION told UC-1 that he had made arrangements to travel to a particular city in Europe (the “European City”), as the first step of traveling to Pakistan to join LeT.  ENCARNACION purchased an airline ticket for a flight scheduled to depart on February 7, 2019, from JFK Airport, to the European City.  On February 7, ENCARNACION traveled to JFK Airport, where he was arrested by the FBI after he attempted to board that flight.

Mr. Berman praised the outstanding efforts of the FBI’s New York Joint Terrorism Task Force, which consists of agents from the FBI, detectives from the NYPD, and officers from numerous other agencies, including U.S. Customs and Border Protection, which assisted significantly in this case.  Mr. Berman also thanked the Counterterrorism Section of the Department of Justice’s National Security Division.

This prosecution is being handled by the Office’s Terrorism and International Narcotics Unit.  Assistant U.S. Attorneys David W. Denton Jr. and Kimberly J. Ravener are in charge of the prosecution.

The charges contained in the Complaint are merely accusations, and the defendant is presumed innocent unless and until proven guilty. 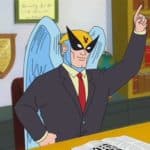 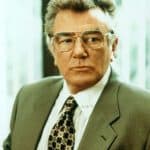