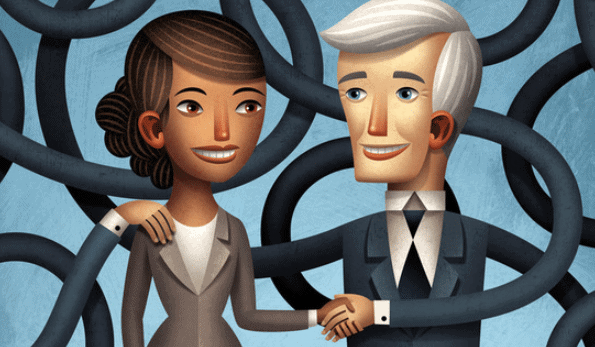 What sort of law firm would best suit millenials and what changes are the ‘Me To’ generation bringing to the way law firms operate?

The question was recently posed to the managing principal of a mid-sized law firm, Porzio, Bromberg & Newman.

Vito Gagliardi made the observation to the New Jersey Law Journal that if he were a millennial he would want to work at a mid-size firm… “[A]ttorneys and employees at all levels have excellent access to management — and have become a part of management — so that they are helping to shape the next generation of the firm.”

But maybe the opportunities offered to BigLaw by millennials is bigger than the question of work opportunity and how much they can help shape the next generation of their firms.

After all, there is a growing ‘millennial bashing’ sentiment occupying some of the older generation, based largely on the phone-obsessed, tech-driven, hierarchy-avoiding, barrier-breaking nature of millennials.

Can that be all bad?

It’s actually difficult to define millennials who were those born between the early 1980s and the early 2000s, but they have refused to become easily labelled.

They are, however, turning the legal profession around in a major way by refusing to acknowledge some of the age-old ways in which large law firms operate.  In doing so they are changing the way firms are operated and indeed maybe even their whole business model.

The millennials are now increasingly dominating law practice numbers.  In New Zealand, for instance, Millennials now comprise 38 per cent of the practicing lawyers and other jurisdictions are not far off those figures.

There are some key changes that millennials are bringing to the law, including the following five –

“People want jobs that they feel are challenging, that are intellectually rigorous, that are professionally rigorous,” Perry Teicher, a second-year associate at Orrick, Herrington & Sutcliffe told Law.com in a recent article.

Orricks have worked towards achieving changes that accomodate the desires and career objectives of their younger associates.

In Teicher’s case, as a commercial lawyer involved in private equity and related matters, he has been given the firm’s first title as impact finance and investment attorney who recently worked with Copia, a food recovery app that collects surplus food and redistributes it to communities in need. Some (but not all) of his work is pro bono.

“I think that a big part of [creating the position] was the sense of wanting to create an environment where millennial attorneys [are] able to feel acknowledged, feel that they’re doing something that is making a positive impact,” Teicher says of his new title.

As technology and artificial intelligence applications increasingly impacts on the way in which law firms do their work, millennials are playing a key role in bringing the latest tech changes to the fore.

Millennials are the true digital natives who know nothing but the internet and technology and have grown up expecting it to be part of their lives – it is therefore no surprise to know that they will want to employ tech tools to their maximum advantage in the way legal services are delivered.

The way millennials work is also changing and firms are facing the challenge by increasingly altering the way in which their employees work.

Morgan, Lewis & Bockius for instance has recently been a major firm to permit lawyers to work remotely.  But so too are many other firms in the UK, Australia, New Zealand and elsewhere as they move towards greater lifestyle and gender diversity policies that provide greater work flexibility not only for lifestyle reasons but also to provide better service to their clients.

The time-honored billable hour is one factor that millennials struggle with.  They feel that time keeping and productivity should be separated.  And as a blog post from Microsoft’s General Counsel David Howard (pictured) 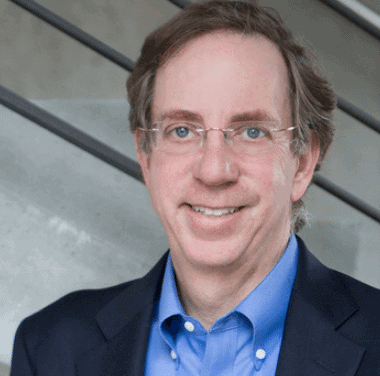 recently announced, the company intends the vast bulk of its outside work to be handled by alternative billing arrangements rather than by the standard, billable hour.

Changes are coming fast to the law, no question.

And many of them are being driven by the millennials who simply refuse to participate in the old way in which firms operate and they’re out to change all that – even if they have no intention of even remaining with the firm that currently employs them.

It’s all about change, satisfaction, technology and social fairness.