Brian Dickey’s role as Auckland Crown Prosecutor has been strong, but the role has lacked the power it once possessed with the Crown Law cutbacks and the split of the Auckland role with the appointment of South Auckland prosecutor Natalie Walker to handle much of the criminal work.

Nevertheless, the role as chief prosecutor in New Zealand’s largest city continues to provide a high enough profile for the son of a country teacher who had grown up watching Rumpole and LA Law, but had little real-life experience of lawyers prior to studying law at Otago Law School.

With well over 300 trials under his belt, his other passion is horse racing following a childhood spent with grandparents and others at Waikato race tracks.

He also owns a bay gelding Gravano with barrister Paul Wicks QC, which at last count had won five races at Ellerslie. 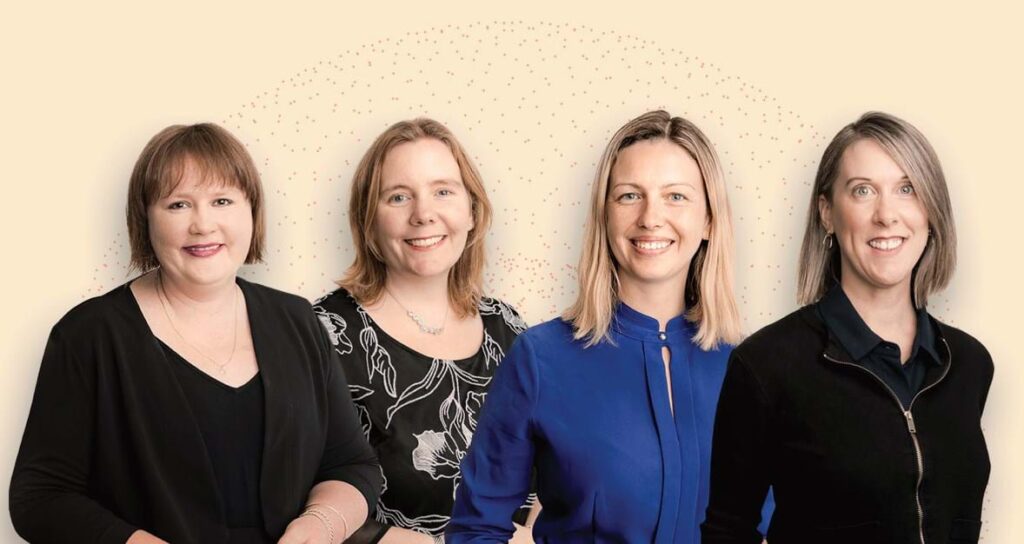