Any US passport expiring this year should be renewed immediately, for these 5 good reasons:

So don’t delay with the renewal.  It’s cheap and easy – but the time-frame can lock you into a self-imposed ‘travel ban’ if you don’t get it sort. 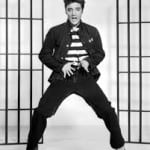 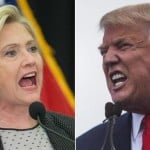