Donald Trump’s reference to immigrants from ‘shithole countries’ – notably Haiti, Central American and African countries – has hit more than a nerve with any number of countries, diplomats, leaders and others.

So we thought we would look at a quick sampling of top US lawyers who come from such ‘shithole countries’, ranging from Somalia to El Salvador and – of course – Haiti.

Ismail Mohamend is a Somali-born attorney who practices in Ohio, after escaping the civil war in Somalia with his mother and seven older siblings.  His father arrived in the US in 1997 via a visa lottery.

A smart student, Ismail rejected the pressure from family to become a doctor (he doesn’t like blood) and studied law at Ohio State University, graduating last year.

He believes, although it’s not a 100  per cent certain, that he is Ohio’s first, Somali-born lawyer.

“Civil rights is a big issue of mine, making sure people’s rights are being protected, especially the immigrant community, the black community and really any under-represented communities.”

Although he wants to start his own law practice, he is also keen to run for the Ohio House. 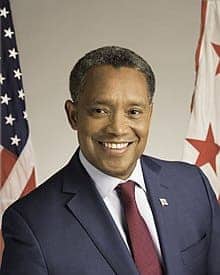 Karl Racine is a Haitian born lawyer who fled the infamous ‘Papa Doc’ Duvalier regime to emigrate to the town occupied some of the time by Donald Trump – Washington DC.

To quote from Wikipedia:

Racine joined Venable LLP but left in 1992 to become a staff attorney at the Public Defender Service for the District of Columbia.[2][4] He then returned to private practice at Cacheris & Treanor, where he handled large white-collar and civil cases,[2] and later served as associate White House counsel in the Clinton administration.[2][6] In addition, he served as a member of the D.C. Judicial Nomination Commission,[7] a selection panel for judges. Racine returned to Venable in 2000 and was elected managing partner in 2006, becoming the first black managing partner of a top-100 law firm.

In 2014 he ran for the Attorney General of Washington DC and he was the first ever independently elected attorney general of the District of Columbia, a position he has held since January 2015 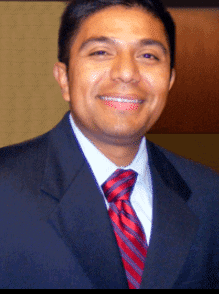 A top Salvadoran American lawyer is Victor Ramirez, the current state senator for District 47 in Prince George’s Country Maryland and a lawyer who was born in San Salvador, El Salvador

Mr Ramirez graduated from the St Thomas School of Law, Miami, and began practising successfully after graduating in 2001 and was elected to the Maryland House of Delegates in 2002.  He has held a range of significant roles since his election and in 2010 he defeated the incumbent senator from district 47 and now serves in the Maryland senate

In 2015, he once again received the Phyllis Campbell Newsome Award from the Center for Non-Profit Advancement, for outstanding public policy supporting non-profits. In 2015 he also received the Legacy Award from the Greater Washington Hispanic Chamber of Commerce; the Emily DeCicco Humanitarian Award from the Shirlington Employment and Education Center; the Ellen Bozman Award from the Alliance for Housing Solutions; Recognition for Outstanding Public Service in Immigrant Rights Advocacy from the Virginia Coalition of Latino Organizations; and special recognitions from the Latino Roundtable Committee, the Greenbrier Learning Center, and Tenants and Workers United. Virginia Governor Terry McAuliffe recognized Mr. Tejada for his dedicated public service to the Commonwealth, and the Virginia General Assembly approved Joint Resolution 366 also commending him for his public service. 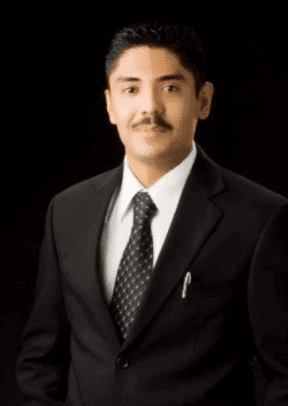 Sergio Garcia was born in Mexico and is now a successful personal injury attorney in California and also the first undocumented immigrant who passed the California Bar since 2008 (when applicants were required to list).

He came to the US at 17 months of age and moved back to Mexico, before returning, illegally, a second time when he was 17.

Legal residency was applied for in 1994 but there was almost 19 years he had his application pending. 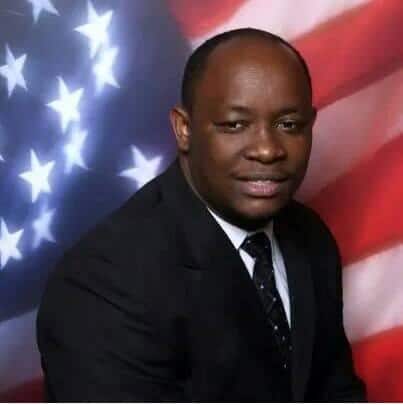 A long term practitioner in the United States, particularly New York, he worked for several firms before opening his own firm specializing in United States Federal Administrative Law and Immigration Law.

A seasoned litigator, he holds an LL.B degree (Hons.), from the University of Nairobi and a Master of Laws (LL.M) degree from the prestigious American University, Washington College of Law in Washington, DC.

Joining the group is really exclusive. It represents the highest professionallevel a lawyer can achieve in the United States and it is a club that very few US lawyers ever get to belong to.