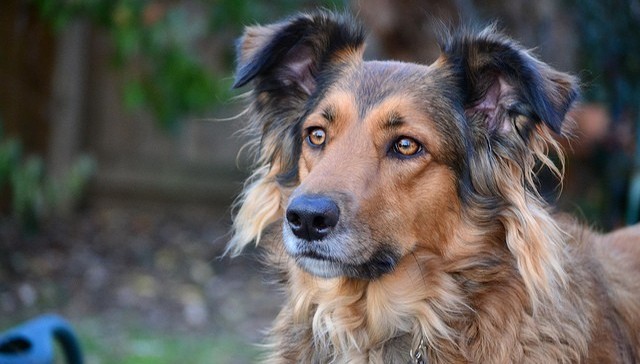 Animals can be victims too, even in the eye of the law in a ruling from the Oregon Supreme Court that recognizes the obvious: that animals also have rights.

The case involved a man convicted of starving his horses and goats.

The judge’s decision allotted a separate count of second-degree animal neglect for each animal, noting that each animal was a separate victim on his own.

The distinction might sound obvious — but it wasn’t legally accepted at the time that Arnold Nix, the defendant, was first convicted in 2009. During his case, Nix argued that the law defines animals as the property of their owners, so the word “victim” shouldn’t apply to them. As of this month’s hearing, the word “victim” does apply.

“To acknowledge that animals are victims of crime, that’s really common sense to us,” said Lora Dunn, staff attorney for the Animal Legal Defense Fund in Portland. And the ruling could lead to longer prison sentences for those convicted of animal abuse in the state.

This isn’t the first time the issue has been addressed in law. According to a Michigan State University report:

It is not a novel idea that entities other than humans can be considered crime victims. Businesses, corporations, neighborhood associations, and government entities have been defined as crime victims in state statutes. Including protections for animals as crime victims is a natural progression in the development of the law.

It’s not the first time animal advocates have sought greater legal protections. Recently, an organization called the Nonhuman Rights Project has waged a campaign seeking “legal personhood” to be extended to a chimpanzee. In a blog post for The Dodo, the group says:

Traditionally, Lady Justice is portrayed as wearing a blindfold as she holds the scales of justice. The idea is that justice should be blind — impartial and dispensed without regard to the classes of persons who appear before her. Ironically, however, justice has been blind in another way, too: blind to all living beings except humans. To this day they remain invisible to the legal system. 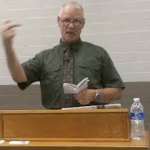