Stepping into the shoes of retired Commerce Commission Dr Mark Berry, Anna Rawlings has assumed the mantle of competition and fair trading watchdog with an accompanying rapid rise up the Power List

Elevated to her new role in June 2019, Anna Rawlings has been a Commissioner since 2014 and played a key role in consumer affairs under the Fair Trading Act and related consumer legislation.

A former partner at Minter Ellison Rudd Watts she’s also worked on mergers and enforcement decisions and has a three year initial contract with the Commission. 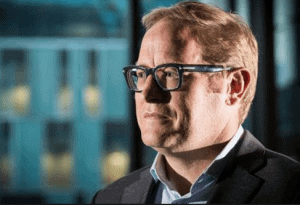 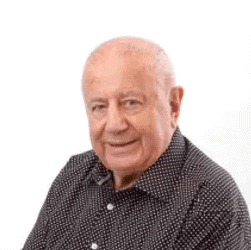 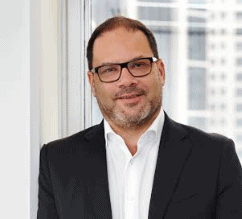 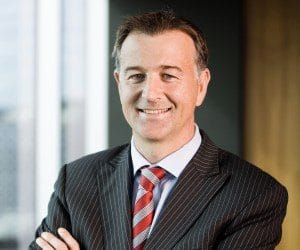