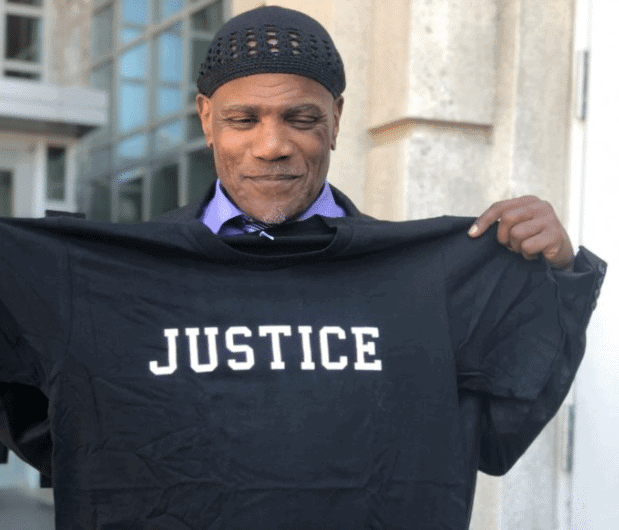 Reality TV show ‘Americ’a Got Talent’ is as used to pulling heartstrings as strumming guitars, but the recent appearance of Archie Williams, a man who served 37 years’ jail for a crime he didn’t commit, was a standout performance for both Williams and the Innocence Project lawyers who secured his release.

In 1982, at the age of 22, Williams was convicted of raping and stabbing a white woman in Baton Rouge, Louisiana. None of his prints were found on the crime scene, and several people testified that they were with him at the time of the crime. The only form of evidence even presented in court was the victim identifying him from a lineup of photos.

He was sent to the infamous Angola prison, the nickname for the Louisiana State Penitentiary expecting to die there.

He was finally exonerated after new fingerprint technology found another man guilty of the crime and was released from prison in March 2019.

With the help of the Innocence Project New Orleans (which worked with the national Innocence Project organization), attorneys fought for Williams Vanessa Potkin, one of Williams’ attorneys stated that he “never gave up fighting” after he was “told by the legal system that he would die in prison.”

“He has an incredible spirit and music helped carry him through what none of us could imagine. As far as we are concerned, the moment Archie stepped foot on the [AGT] stage, he already won — he personifies the triumph of the human spirit.”

The Archie Williams Case That Should Never Have Happened

Around 12 years into his sentence, Williams reached out to the Innocence Project in New York, where Potkin works. She says they realized forensic evidence could help prove his innocence, but the state fought tooth and nail — refusing to give them access to the case evidence, including the fingerprints that had been collected at the crime scene.

“Really just blocked the way successfully for two decades, until a woman named Commissioner Kimble took the bench,” she says. “She ordered that the fingerprints be searched in the FBI database; she said, you know, we’re gonna get to the truth here. And within eight hours, those prints were matched to a serial assailant, and Archie’s innocence was proven.”

From the start, there was evidence that the victim’s identification of Williams was unreliable.

Nearly one month after the crime, the victim was shown a photo array that included Williams, but she did not select him as the assailant. She told the police that they should look for an individual who resembled Williams’ photo. Police showed the victim a second array that depicted profile pictures. For a second time, she did not select Williams as the perpetrator but again told police to look for someone who resembled him. It was only after the victim was shown a third photo array with Williams’ photo that she selected him as the assailant. Both the victim and neighbor were shown an in-person line up with Williams. The neighbor selected a filler, not Williams.

The victim, now having seen Williams a fourth time, identified him.

The Project is dedicated to using DNA evidence as a means to establish the innocence of individuals of crimes. To date, 362 wrongful convictions have been overturned by DNA testing thanks to the Project and other legal organizations.

Scheck is a professor at the Benjamin N. Cardozo School of Law, where he established the first Innocence Project in 1992.

Vanessa Potkin became the Project’s first attorney in 2000 and has helped pioneer the model of post- conviction DNA litigation and has represented and exonerated more than 30 innocent individuals, from Louisiana to Montana.

The 2011 video below shows Potkin talking about the Project and the work it does.

The America’s Got Talent Success

AGT principal Simon Cowell has since agreed to become as patron of the Innocence Project after the spellbinding performance.

Prison was tough for , but Williams found ways to endure. Coming from a talented family in Baton Rouge, Williams formed a band. “That was the first place I was ever able to sing gospel in,” he says. “It was like a new birth there.”

Now, Archie Williams’ success on America’s Got Talent and his heart-rending story and singing voice have seen his new career blossom following the appalling miscarriage of justice that – almost – cost him his life. 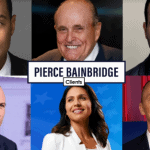 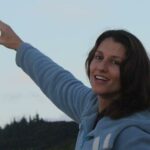