Class Action law firm Slater and Gordon is looking at a possible claim against a2 Milk for those investors who had bought shares in the business in the nine months when the company posted downgrades and a major price slump.

Based on its investigations to date, Slater and Gordon wrote in an email to investors viewed by The Australian Financial Review that shareholders who had purchased stock on both the ASX and NZX between August 19, 2020 and May 7, 2021 may have basis for a claim.

It alleges a2 Milk may have engaged in misleading or deceptive conduct in breach of the Corporations Act; and possibly breached continuous disclosure rules pointing to four downgrades.

A2 Milk flagged on May 10 a review of its key China business and a blowout of more than $NZ100 million ($92.9 million) in provisions for old stock. The latest cut to its outlook resulted in a2 Milk expecting full-year sales of $1.2 billion-$1.25 billion and group EBITDA margins of 11-12 per cent.

This compared to August 19, 2020 guidance for strong sales growth and EBITDA margins of 30-31 per cent.

Class action principal lawyer Kaitlin Ferris said it was only after the most recent May cull that the firm began looking over the information provided by a2 Milk since August.

“Earlier last year, the company seemed to be talking about COVID-related impacts that have affected its business,” she said.

“But when there was this fourth downgrade, that started revealing information about more systemic and structural problems that seem to exist in the business, which triggered us to go back and look through not only the most recent downgrade but what’s happened over the last nine months.

“Our investigation is considering whether or not all of the information that’s been dripped out by the company over the last nine months was actually not in the company in August when they gave that initial full-year guidance.” 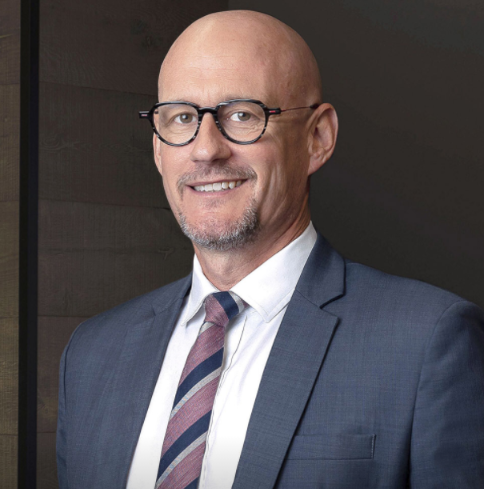 LawFuel Editors June 9, 2021 No Comments
The inside goings-on from the long-running disciplinary hearing on the former Factory Partner Sasha Borissenko NZ Herald column looked at what the five complainants in the …
Read More

3 Arrested on Charges of Collecting Ransoms For Kidnapping Conspiracy 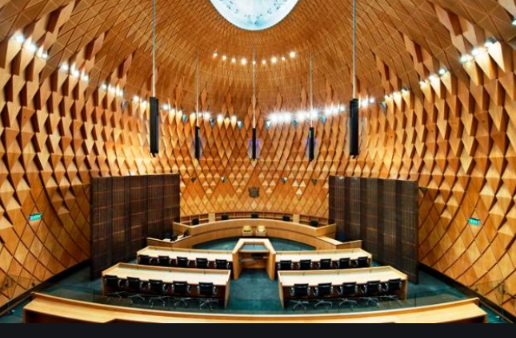 LawFuel Editors June 8, 2021 No Comments
Sisters in Family Trust Dispute Sees Ruling on Dislosure of Interests Under the Trust The Supreme Court has ruled on an issue involving a family trust …
Read More
TwitterFacebookLinkedInPinterestRedditEmail