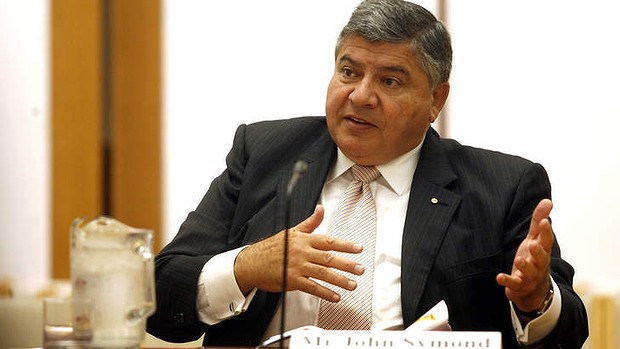 Sydney multimillionaire John Symond, the founder of Aussie Home Loans, has succeeded in a court application to have his former lawyers pay him for advice that landed him in difficulties with the Australian tax authorities.

Symond took legal action against Australian law firm Gadens after he had been forced to pay tax, penalties and interest to the Australian Tax Office following an audit in 2007.  A court has ordered that Gadens pay their former client $4.9 million.

The Sydney Morning Herald reported that Mr Symond claimed Gadens was negligent and acted in breach of contract when it gave him advice on how to restructure his business.

This included advice about how he could borrow funds from Aussie Home Loans to complete the construction of his multimillion-dollar mansion in the eastern Sydney harbourside suburb, Point Piper.

The real estate magnate reportedly told Gadens that any restructure had to comply with tax regulations and that “the last thing I want is for the media or the public to think I’m some kind of tax cheat”.

Earlier this year, Justice Robert Beech-Jones upheld Mr Symond’s claim that Gadens had been negligent in failing to give him advice on the availability of other means of structuring his affairs and those of Aussie Home Loans, when it came to borrowing money to complete his home.

Justice Beech-Jones rejected the law firm’s argument that, overall, Mr Symond had made a saving of $10 million on the basis of its advice, and that this outweighed any losses incurred by the tax issue. 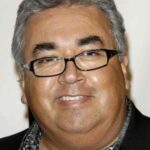 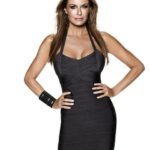