It has been one of the more high profile workplace discrimination lawsuits, involving gender issues and filed by the media personality and ‘trans blogger’ B Scott in 2013 against BET and parent company Viacom for $2.5 million and has been settled.

The gender issues involved the personality being discriminated against for dressing in clothing that BET officers regarded as being not “masculine” enough. The issues arose while B Scott hosted the Style Stage pre-show for the BET Awards in 2013 and which Scott said involved the attire worn at the awards.

In a statement on his official website Thursday, Scott said the matter “is resolved,” and that although it is hard to do, it’s always good to fight for what you believe in.

“I’m proud to say I’m part of the change,” wrote Scott. “I truly hope that by walking in my truth it encourages others to be who they are.”

“I needed to pull my hair back, mute my makeup, change into solely men’s clothing, and take off my heels and put on flats,” Scott recalls being told. “That to me was just so shocking, it was like, ‘You’re not accepted. We do not approve of you.’ It made me feel less than, it made me feel like something was wrong with me.”

Athough Scott complied with the request and changed his attire, his primary hosting duties were reassigned to a female host, while Scott was featured only at the end of the pre-show, in a capacity he said was severely diminished from what he’d signed up for.

Details of the settlement have yet to be released, but Scott’s original lawsuit was for $2.5 million in damages. Los Angeles Superior Court Judge Yvette Palzuelos last April that BET did not discriminate against Scott, but he appealed the decision. 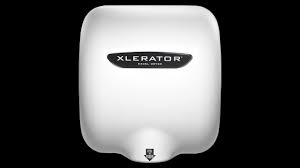 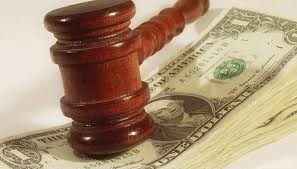 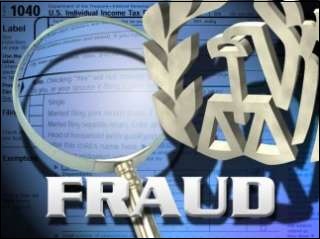 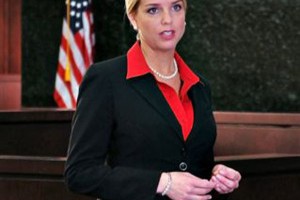 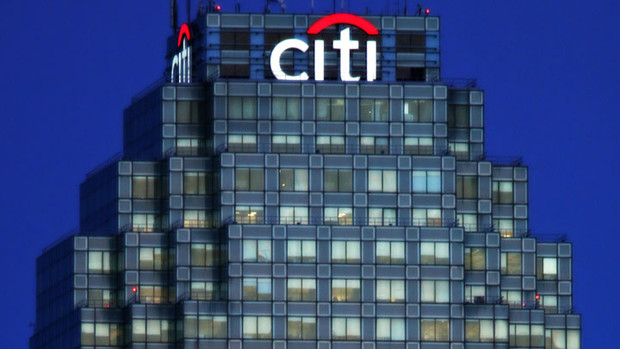 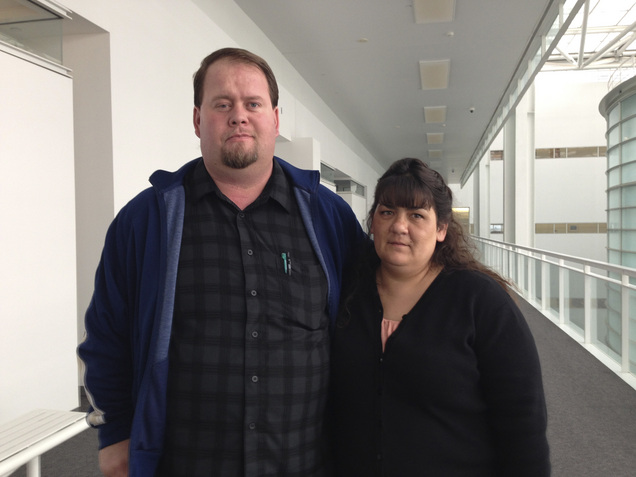 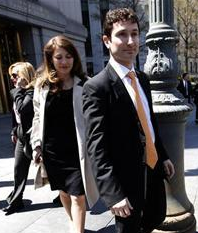