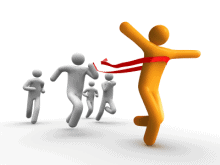 “For more than 30 years, U.S. News has ranked a wide range of institutions,” says Tim Smart, Executive Editor of U.S. News & World Report. “Law firms are an integral part of our rankings and complement our law school rankings.”

To be eligible for a ranking, a firm must have a lawyer listed in The Best Lawyers in America, which recognizes the top 4 percent of practicing attorneys in the U.S. Over 21,000 attorneys provided almost 700,000 law firm assessments, and over 8,000 clients provided more than 47,000 evaluations. “We have been ranking law firms for six years now,” says Steven Naifeh, CEO and Co-Founder of Best Lawyers.

“We are proud that we have undertaken this challenging and important task so diligently and with such care that the legal profession has come to view our tens of thousands of rankings each year with widespread respect.” Ranked firms, presented in tiers, are listed on a national and/or metropolitan scale.

Receiving a tier designation reflects the high level of respect a firm has earned among other leading lawyers and clients in the same communities and the same practice areas for their abilities, their professionalism and their integrity. Awards were given in 74 national practice areas and 122 metropolitan practice areas.

National and metropolitan first-tier rankings will be featured in the “Best Law Firms” General Counsel Publication, which will be distributed in December to more than 30,000 in-house counsel and in digital format to more than 60,000 private practice lawyers worldwide. The 2016 “Best Law Firms” rankings can be seen in their entirety by visiting bestlawfirms.usnews.com. 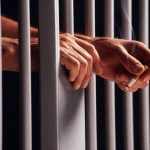 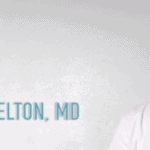