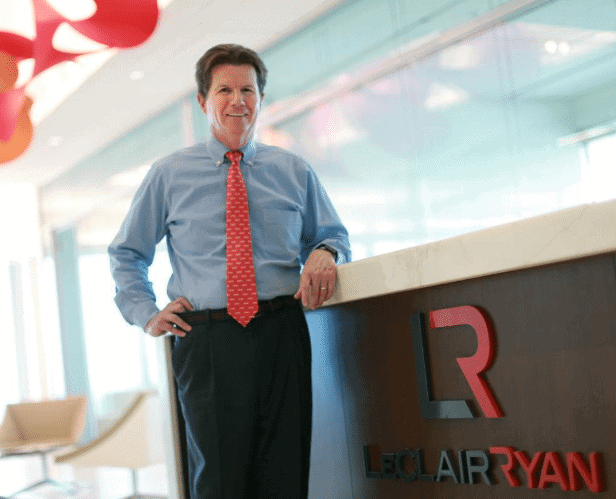 When the law firm founder leaves the room you know your law firm has some problems and in the case of LeClairRyan that appears to be the case.

Founding partner Gary LeClair is leaving his firm along with two other partners, following a raft of departures from the firm.

Last yeaar almost 10 per cent of LeClairRyan’s staff departed and last week 15 lawyers in the firm’s aviation group too flight.

He and Dennis Ryan created a venture capital legal boutique operation to help entrepreneurs, startup businesses and venture capitalists, growing the firm  into a full-service firm with hundreds of lawyers working in 21 offices and representing some of the largest corporations in the world.

The firm’s CEO Erik Gustafson commented on the bad news coming from the firm and whether there’s been a partner vote on shutting down operations:

“Our partners have not agreed to do anything,” he said, referring to the fact that the firm’s shareholding partners ultimately would have to vote on what direction to take. “Right now it’s business as usual.”

Only it’s not quite.  With the numbers leaving LeClairRyan its unusual business for the firm and time will tell whether it is in its death throes.