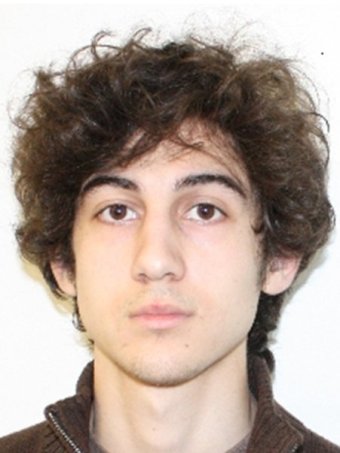 Dzhokhar Tsarnaev has been found guilty of carrying out the Boston Marathon bombings.

The 2013 attack was the most serious in the US since the 9/11 attacks. The jury took a day and a half to find Tsarnaev guilty of the 30 counts he faced.

He was also found guilty of murdering a policeman, car jacking and a shootout that occurred as he tried to escape the scene.

He made no comment when the jury verdict was delivered.

ABC reported that Government prosecutors portrayed Tsarnaev, at the time a 19-year-old student at University of Massachusetts, Dartmouth, as a callous terrorist who carried out the bombings to punish the US.

Tsarnaev’s lawyers admitted that he planted one of the pressure-cooker bombs concealed in a backpack, but portrayed him as a feckless accomplice, bullied or manipulated into taking part by his more radical older brother Tamerlan Tsarnaev.

The 26-year-old died in a gunfight with police in Watertown, Massachusetts in the days after the bombings.

Defence lawyer Judy Clarke, who has saved some of America’s most notorious convicts from the death penalty, said Tsarnaev deserved to be condemned but that the attacks would never have happened without his brother.

“For this suffering, destruction and profound loss there is no excuse. No one is trying to make one,” she said. 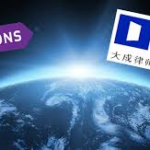