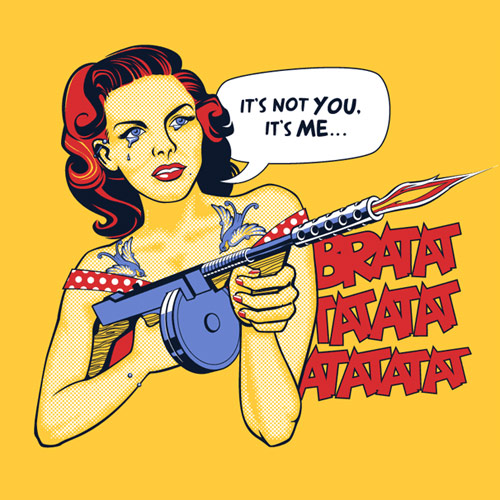 Breaking up law firms is never easy . . just like romantic breakups, actually.  But when a small Texas law firm broke apart it showed some rather gross details, revealed in a lawsuit filed by the former partners in the firm, Ferrer Tu & Payne.

male lawyers in Texas are a little rough around the edges, and many of them seem virtually incapable of getting along with their female counterparts. To that end, some of them have threatened to enlarge opposing counsels’ assholes, and others have used terms of endearment like “c*nt,” “flat-chested bitch,” and “dumb sh*t” when referring to women colleagues.

But that was only the start of things when nancy Chong (formerly Nancy Tu) and Warrenson Payne disbandoned the firm, who claimed that their former partner Ada Ferrer had “drained the firm’s accounts” before leaving for rival lawyers.

Payne and Chong further alleged that Ferrer had an especially “caustic attitude” and was “highly derogatory” to firm employees. Ferrer, of course, denied that categorization of herself and her actions, saying that she was “authorized to obtain funds.” Drama.

Ferrer has now filed a counterclaim against the firm, alleging her former partner was basically inept and a terrible manager. Ferrer alleges Payne used firm funds to “pay for strip club outings,” and more.

“When confronted about his inability to write legal papers, Payne called Ferrer an ‘uppity bitch’ and stated, ‘Nobody cares about grammar’ and further stated ‘grammar is for old people,'” Ferrer alleges in the answer and counterclaim.

So much for legal etiquette, or even good manners.  Texas really can do things in a big way. 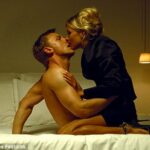