John Bowie travels to Brunei as it prepares for the Sultan’s birthday and ﬁnds it a charming and clean spot in Asia, with a hint of the Arabian – photographed by the author 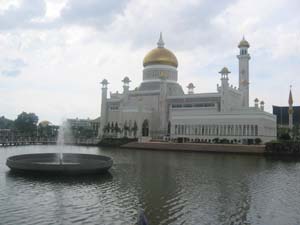 IF YOU’RE PLANNING a trip up Borneo way—and it should be on any traveller’s agenda—then put a ring around July 15. That’s the Sultan’s birthday and one of the world’s smallest countries turns on the charm.

You don’t actually need to be in Brunei on the day, because the festivities only start then. Any time immediately prior to, or after the big day will do.

This year the Sultan turned 61, an event and age that any visitor to the oil-sodden sultanate cannot escape. It’s plastered across a hundred buildings and byways, roads and highways. And lit. Boy, is it lit. There are more lights in Brunei’s small capital, Bandar Seri Begawan than Las Vegas on a good night. You must be able to see the place from the moon.

Brunei, or Brunei Darussalam as it is correctly entitled, is not usually at the pulsating heart of Asia, but is a highly worthwhile stopover if you’re going on to neighbouring Sabah, Sarawak or elsewhere in the region, given its unique ability, much like Singapore, to create a scrubbed and clean Asian feel but combined with some Arabian exotica.

We arrived a few days before the Sultan’s birthday and left before the great event, regrettably. However, I was reliably informed that from July 15 the country, reputed to be the richest, per capita in the world thanks to its oil riches, becomes a kind of Party Central.

‘Kind of’ because there’s no alcohol in this Muslim sultanate. And you do drugs at your peril. I met the former head prosecutor, now retired, who regularly marched criminal offenders to the gallows. He missed his old job, too. We drank coffee to that.

On party day, and in the days following, the sultan emerges from his 1,800-plus room, US$400 million palace and meets the locals in each of the country’s four districts. This is a popular sultan who’s manicured and officially approved portrait adorns every high-rise in the capital, along with every shop and restaurant, café and service centre.

The sultan, also Prime Minister and minister of this and that, including the all-important finance portfolio, owns cattle ranches bigger than his sultanate, high rises and hotels. But he’s benevolent. Education and health is free. There are no taxes.

He even puts on Michael Jackson concerts for free. As a former richest man in the world, he holds a certain lustre that goes beyond the bank balance. A popular sultan this one, but also all-powerful.

Is this ever a good place to live? Well, maybe. Too much money can make jack a dull boy and Brunei Darussalam is not exactly Patpong. But all those Thai ping-pong tricks can become tiresome, unless you’re an overweight, undersexed Brit from Slough who thinks all his climaxes have come at once.

Brunei’s reserve and lack of allure comes more from its spit-and-polished character and fully-laden coffers, mixed with its Muslim governance, rather than its lack of alcohol, girls and shady goings-on.

After all, it’s very much part of Asia, perched as it is on the South China Sea on the northwest of magnificently wild Borneo. An ideal respite from the jungle and jostling in the island’s other centres.

If you want impressive accommodation, take the 25-minute taxi ride to the Empire Hotel and Country Club, one of the more impressive hotels with its palatial, gold-encrusted foyer and glitz. But watch the cabs. In this rich fiefdom, there are only 35 cabs total. If you do, ask for Robert and tell him who sent you.

A couple of things need mentioning. Brunei doesn’t actually need tourists. It certainly doesn’t discourage them, but nor does it have the chancers and hustlers who cajole and sell at every opportunity.

Second, it has only around 380,000 people and you notice that in the capital. The streets are near empty—hence my conversation with the executioner. It’s like Huntly’s main street on a Tuesday night.

Certainly the capital boasts some impressive malls and good shopping. But so does most of Asia. The older buildings are rather charmless. But the famous water village, Kampong Ayer, is an interesting spectacle, particularly as you dine at the water’s edge and wait for the inevitable ball of flame from a collision between racing, flat bottomed Temburong water taxis as they frenetically speed their fares across the waterway.

So too are the mosques, including the magnificently proportioned, impressive Omar Ali Saifuddien mosque, which glows in the dark so impressively I felt like converting to Islam.

Indeed, the city’s mid-eastern flavour is enhanced through its minarets and mosques and arab script. But it lacks a certain … odour.

What is Asia without the smell? It’s New York with out the statue. London without Big Ben. Auckland without the wet. Wellington without wind—actually that’s a good thing.

Asia, like the Middle East, has refined smell to near art-form perfection. This place is somehow too sanitized with its working hand-driers and flowering, tree-lined highways.

This is rich, scrubbed and tidy Asia. A nice place for a quick break. Just make it July some time. Before the lights go out. 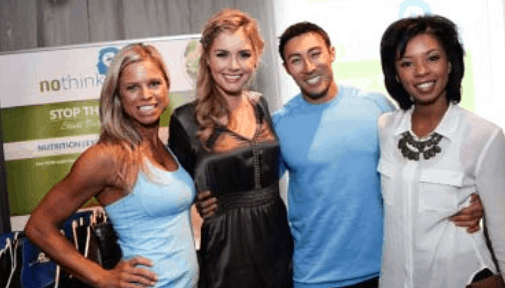 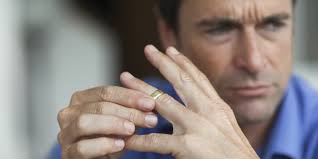 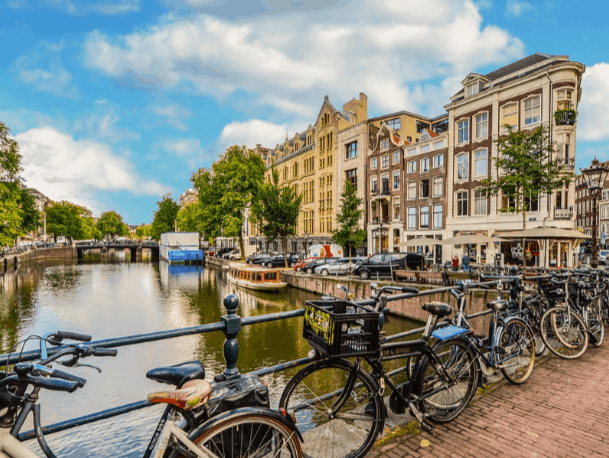