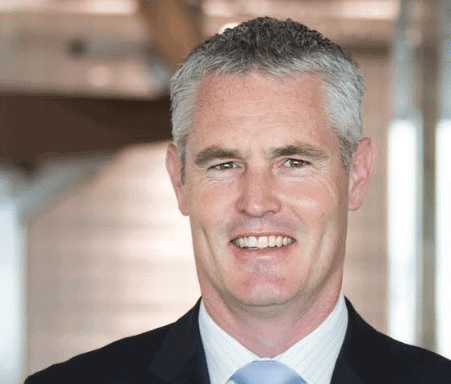 Powered by LawFuel – In a deal originating from across the ditch, Buddle Findlay advised as lead legal counsel for Kinetic Australia’s acquisition of Go-Bus Holdings Limited, one of the largest transport transactions New Zealand has seen.

Buddle Findlay advised Kinetic and OPTrust throughout the acquisition.  The scope of work included negotiating the initial term sheet, conducting due diligence, negotiating the sale and purchase agreement and preparing the application for foreign investment consent. Buddle Findlay will also advise on closing the transaction.

Buddle Findlay’s Head of Corporate partner, Grant Dunn said “The deal was complex due to its scale.  Go-Bus is New Zealand’s largest and most diverse operator of passenger service vehicles, with revenue contracts with multiple counterparties across New Zealand, interests in more than 70 property sites, and more than 2,000 employees.  Buddle Findlay had a large amount of information to review in order to understand how the business operates as a whole and provide strategic advice.”

This acquisition comes as a milestone for Kinetic, enabling the company to invest not only in New Zealand’s leading bus mass transit platform, but exponentially grow its operations in the New Zealand market.

Iwi companies, Ngai Tahu Holdings and Tainui Group Holdings have had joint ownership of Go-Bus since 2014. 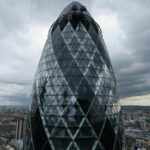 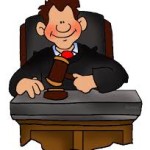