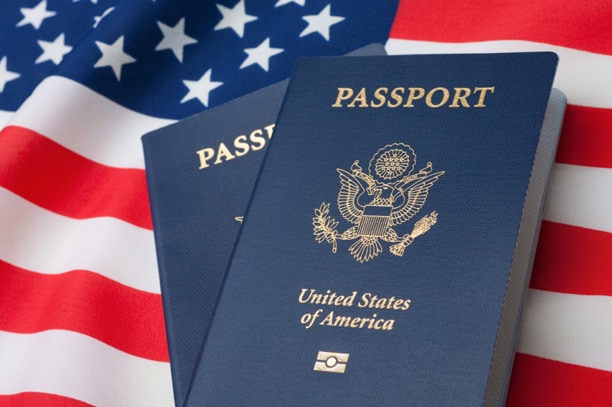 LOS ANGELES – The owner of a Fashion District import-export business pleaded guilty late Friday afternoon to federal charges stemming from an investigation into “Black Market Peso Exchange” schemes that are used by international drug cartels to launder and send narcotics proceeds out of the United States.

The owner of businesses known as Yili Underwear and Gayima Underwear pleaded guilty in United States District Court pursuant to a plea agreement that requires him to forfeit hundreds of thousands of dollars in assets and will result in the loss of his United States citizenship.

The investigation into Chen’s companies was part of a larger investigation into Black Market Peso Exchange (BMPE) schemes in the Fashion District. In a BMPE scheme, operatives for a drug trafficking organization use money derived from the sale of narcotics to purchase goods, typically using large sums of cash. The goods are shipped to another country, where they are sold, and the funds are delivered to the drug trafficking organization. These BMPE schemes – which is a type of trade-based money laundering – are often used by Mexico-based drug trafficking organizations to collect proceeds from their drug sales in the United States without having to take the risk of smuggling large amounts of U.S. currency across the Mexican border and without having to wire the funds through financial institutions, both of which carry the threat of authorities detecting the illegal source of the money.

Xilin Chen pleaded guilty to a customs offense related to a form he filed with U.S. Customs and Border Protection in which he claimed merchandise imported from China was worth $86,635, even though the true value of the clothing was $175,535. In the plea agreement, Xilin Chen admitted that the purpose of undervaluing the merchandise was to defraud the United States out of the proper duty owed on the merchandise. Because the clothing was then sold for prices lower than if the true and correct duty had been paid, the proceeds of the sales were illegal and depositing the proceeds into U.S. banks and then wire transferring some of the funds to China to pay for additional merchandise constituted money laundering.

In his plea agreement, Xilin Chen further acknowledged that on three occasions he accepted bulk cash as payment for clothing from an undercover agent posing as someone using the proceeds of narcotics trafficking to purchase merchandise. Xilin admitted the he was aware, or should have been aware, of the high probability that he was accepting money derived from narcotics trafficking, but he “deliberately avoided asking questions or confirming the truth,” according to the plea agreement.

Xilin Chen also pleaded guilty to illegally procuring citizenship in 2012 when he declared he was not involved in criminal activity, even though he was involved in customs fraud and money laundering.

The Chens pleaded guilty before United States District Judge Percy Anderson, who is scheduled to sentence the defendants on August 24.

As part of this case, the Chens have agreed to forfeit to the United States proceeds from the sales of the building that houses the underwear company, two residences in Temple City and more than $435,000 that was seized during the execution of search warrants and seizure warrants last fall.

As part of the agreement with the Chens, prosecutors have asked Judge Anderson to dismiss charges against Aixia Chen, who is Xilin Chen’s daughter.

The case involving the Chens was investigated by the Drug Enforcement Administration and IRS – Criminal Investigation under the auspices of the Southwest Border Initiative. 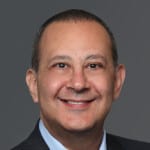 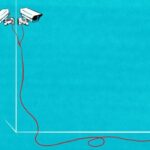