LawFuel.com – Pomerantz LLP has filed a class action lawsuit against Fairway Group Holdings Corporation (“Fairway” or the “Company”) (Nasdaq:FWM) and certain of its officers. The class action, filed in United States District Court, Southern District of New York, and docketed under 14-cv-0950 is on behalf of a class consisting of all persons or entities who purchased or otherwise acquired securities of Fairway between April 16, 2013 and February 6, 2014, both dates inclusive (the “Class Period”).

This class action seeks to recover damages against the Company and certain of its officers and directors as a result of alleged violations of the federal securities laws pursuant to Sections 10(b) and 20(a) of the Securities Exchange Act of 1934 and Rule 10b-5 promulgated thereunder.

If you are a shareholder who purchased Fairway securities during the Class Period, you have until April 15, 2014 to ask the Court to appoint you as Lead Plaintiff for the class. A copy of the Complaint can be obtained at www.pomerantzlaw.com. To discuss this action, contact Robert S. Willoughby at [email protected] or 888.476.6529 (or 888.4-POMLAW), toll free, x237. Those who inquire by e-mail are encouraged to include their mailing address, telephone number, and number of shares purchased.

Fairway Group Holdings Corp. and its subsidiaries operate in the retail food industry, selling fresh, natural and organic products, prepared foods and hard to find specialty and gourmet offerings along with a full assortment of conventional groceries.

On February 6, 2014, Fairway reported earnings that severely missed analysts’ estimates including disappointing same store sales, as well as increased direct store expenses. Moreover, the Company reported a substantial miss in EBITDA growth for the third quarter, as EBITDA grew 3.2% over the same period in the prior year compared to growth of 20% – 25% that management had forecast. 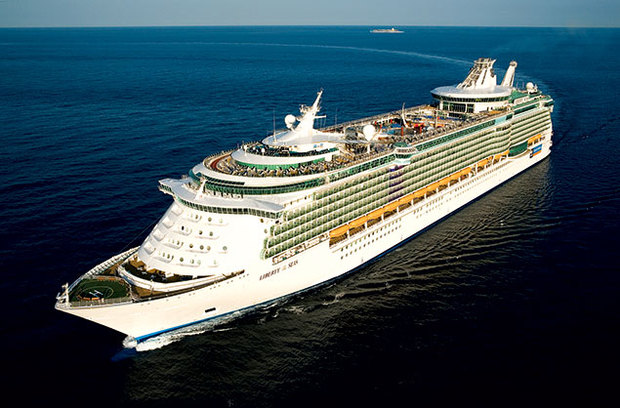 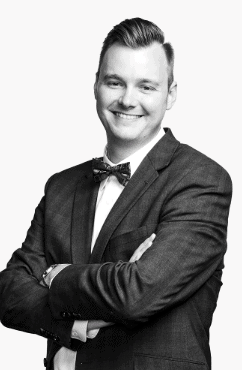