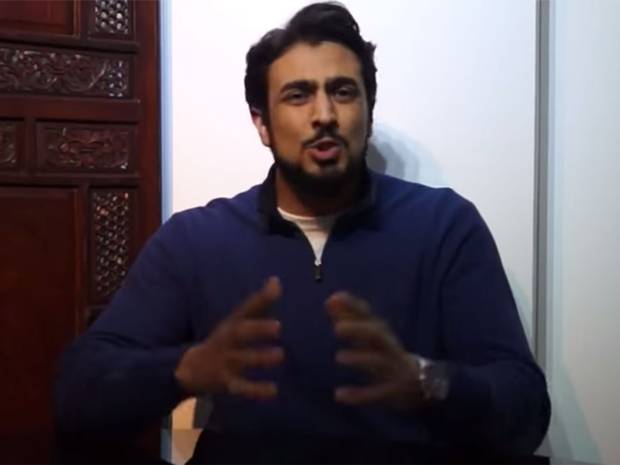 No-one are more concerned about public profile than major law firms, who can invest millions in their image and publicity material.  So when a trainee lawyer at a major outfit like Clifford Chance goes viral with a video that blames the Paris terror attacks on non-Muslims, among other matters, the firm is not impressed.

Aysh Caudhry’s video was posted to YouTube but then taken private prior his apologizing for the rant.

Chaudhry, a 22-year-old whose job at magic circle firm Clifford Chance makes him one of the best-paid graduate employees in the country, accused moderate Muslims of “succumbing to the corrupt values that the kuffar (non-believers) are trying to impose on us” in the wake of the terror attacks that killed 17 in France.

He said “Islamic personalities” who had spoken up for freedom of speech following the deaths of eight journalists at satirical magazine Charlie Hebdo were “not giving a correct Islamic response”, referring to it as a “defeatist mentality”.

Chaudhry belongs to an east London youth group that refers to itself as “Call of Dawah” – the term for a summons to an Islamic cause – and his video shows the name stylised to look like the title of war simulation video game series “Call of Duty”.

Posted to YouTube on the 11 January and since made private, the video begins with the trainee saying that he will address “the events in Paris that have taken place over the last few days”.

He says: “Brothers and sisters, we would not be here had it not been for the fact that the kuffar had gone to our lands and killed our people and raped and pillaged our resources.

“This, brothers and sisters, is what we need to understand. We need to move away from this apologetic tone and have confidence in Islam because we are enslaved otherwise.”

Throughout the course of the 21-minute video he refers to Muslims as “superior” to “the kuffar”, calls on viewers to “stop putting freedom on this pedestal” and refers to secular, liberal beliefs as a “bankrupt ideology”.

Read more at the Independent 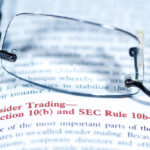