Innocent or guilty, a criminal charge is a serious matter anywhere in the United States. It can mean a long prison time and a loss of income, to say nothing of lost family and reputation. If you are charged with a criminal act, it means you are suspected of purposely breaking an overt law, such as robbing a store with a gun. Some criminal acts occur through omission, meaning you didn’t do something you should have, such as deliberately keeping medication from a person who would die or be in jeopardy without it.
[wp_ad_camp_1]
Types of Criminal Acts

There are two types of criminal acts charged in the United States. When force or threat of force is used, such as in rape, robbery, or murder, that is a violent criminal act. Usually less violent, but more prevalent, are property crimes, which may involve stealing a car or damaging someone’s property.

Depending upon the circumstances, criminal acts may be charged as felonies or misdemeanors. Felonies usually constitute the more violent crimes involving sex, assault, drugs, and robberies that amount to more than $1,000. They are classified as Class 1 through Class 6. A Class 1 offense is the most harsh and can carry the harshest penalties, including life imprisonment or death and fines up to $100,000. Misdemeanors, such as domestic violence or prostitution, are viewed as less serious and are classified as Class 1 through Class 4. However, under certain circumstances, misdemeanors can result in a criminal conviction. In that case, you can suffer other very serious consequences, such as losing your job or your home. 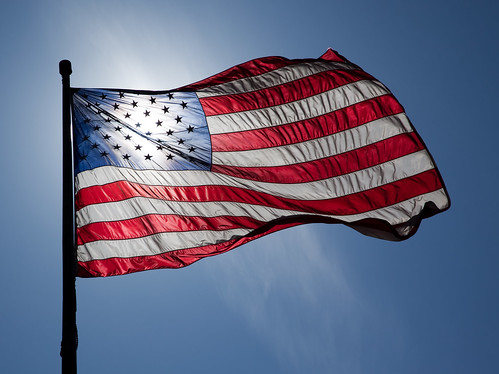 Criminals acts are handled in the United States under three separate law systems. At the bottom of the totem pole are local laws known as ordinances. Derived from city or county lawmakers, they generally concern local problems, such as stop-and-go regulations in the center of town.

State laws are drawn up by the state legislatures and deal with various state concerns. They may cover the same subjects but vary greatly among the states, such as how drunk driving regulations are handled.

The U.S. Congress passes federal laws that apply to all the states. If there is a conflict of interest between a federal and a state law, the federal law generally prevails.

It’s Happened to You!

The unthinkable; you have been charged with a criminal act. Right now is the time to make your first big decision: counsel or no counsel?

Best advice number one: Don’t do it alone. Any criminal charge is a very serious matter. What you want and need are the services of an experienced criminal defense lawyer who specializes in defending the rights of those who are charged with any criminal conduct. This includes felonies and misdemeanors, drunk driving offenses, speeding violations, white collar crimes, and crimes involving drug possession, manufacture, use, and distribution. Your criminal defense attorney knows how to deal with all aspects of criminal law. Get help now. Call for a free consultation today.

The author of this post is Jenny Wadlow, a part of the team at Dribbin & Brown, leading criminal defence lawyers in Dandenong. A foodie, Jenny likes to experiment with food and visits restaurants that have something different and delicious on their menu. Follow her on Twitter @JennyWadlow.