Dating a lawyer might seem to be your life’s work – both in getting one, and then keeping her/him – but let’s first do the prep.  Lawyers, good ones at least, believe greatly in preparation and in order to date a lawyer successfully you need to know some home truths.

If you can get past these then you’re right – if not, move on to the doctors (another set of issues).

But here are some of the keys to dating a lawyer – tips that will leave you prepared for the best and worst that lawyer-dating can lead to.

Lawyer dating plays by a different set of rules.  You need to know that.

Let us know what you think or want to advise should be added.  We really want to know.

1. They Often have student debts 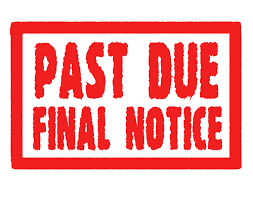 Sure they might earn good money and have all the pizzazz and chutzpah you like, but like ordinary mortals they can come out with eye-bleeding student debt.

If you move in it’s likely to be a cheap attic studio with loan repayments that makes you think you could be living in the Hamptons.  The debt is a killer.  All of which means you have a noisy partner who wants you to pay when you go out.  Just saying.

2.  You’re Going With a Workaholic 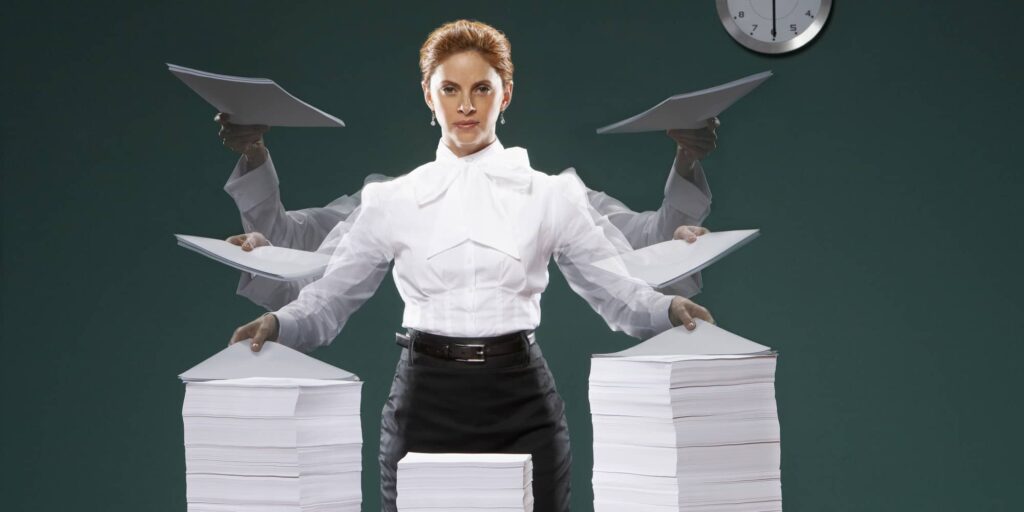 It’s not necessarily that lawyers love their work, it’s just that the law is a demanding mistress.

You’ll always be one of three in the relationship.  And the law will probably come first.  Work, work, work – case, case, case.  It’s the way of the legal world.  That’s the nature of dating lawyers. Sorry.

3. They Can Be Ferociously Ambitious 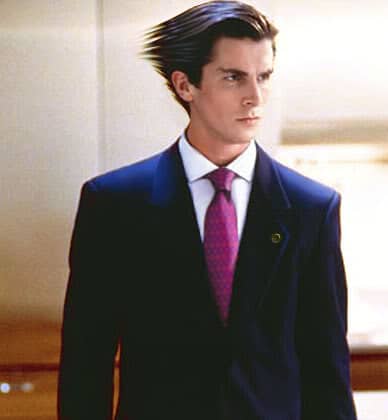 This means several things so far as lawyer dating rules are concerned, including cancelled dinner dates, stressful nights (and days, for that matter).  There will be plenty of cancelled dates, too.

So there they are.  Our key ‘dating lawyer’ tips.  Go for the lawyers if you must – but take care out there.  They can be difficult critters at the best of times.

Let us know your experiences – or your own tips.