Reuben Woods said, “Discovery is a long-standing and significant client of the global firm and we are delighted to have assisted Discovery on what will be its most significant free-to-air investment in the New Zealand market to date following completion”.

The transaction is expected to be completed by the end of the year. 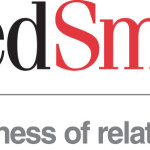 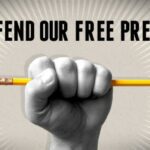