Gerald McCloy QC, the lawyer acting for Kim Dotcom in Hong Kong and who secured the release of $50 million for Dotcom’s extradition fight and for living expenses, was once tipped to be Hong Kong’s Director of Public Prosecutions and has been a Hong Kong judge.

Kim Dotcom has partially unlocked access to a $50 million pool of cash in Hong Kong to pay for living expenses and legal fees after telling a judge he had no more money available in New Zealand.

The South China Morning Post reported that the internet entrepreneur got access to $80,000 a month after telling a Hong Kong judge he was broke and needed access to money in Hong Kong seized at the request of the United States.

He certainly hired a well qualified brief to handle the big money case.

He was chief prosecutor in the Fijian prosecution of George Speight and his associates in the High Court of Fiji and been an expert witness on law issues in all the jursidictions he practises in as well as in Malaysia, Singapore, Luxembourg and Brunei.

As a law professor in Hong Kong and Adjunct Professor at Canterbury University where he teaches LLM students he has a wide-ranging academic and practical career.

McCloy is also a philanthropist and has taken high profiles cases such as the case on behalf of Haast helicopter pilots David and Morgan Saxton who appealed prison sentences for removing greenstone, and in the case of James Takamore, whose body was taken and buried in the Bay of Plenty.

The application for release of the Dotcom money was opposed with allegations that Dotcom had failed to declare all his assets nor declared details of his living costs, including large sums paid in electricity bills.

The Hong Kong court however found the details were declared in New Zealand hearings.

“I am satisfied that Dotcom is not able to meet his own [expenses],” the Post reported the judge as saying.

The original claim was reported as being for $170,000 a month. A part of the claim which sought money to pay lawyers in New Zealand, including Mr Dotcom’s former lawyer, Paul Davison, QC, was rejected.

See the Most Power Lawyers in New Zealand 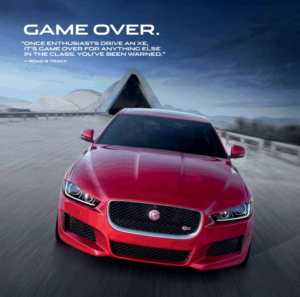